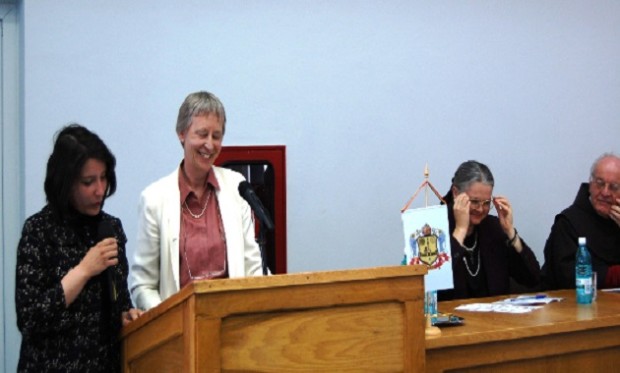 But of course it also took some scholarly side work in order to facilitate such forced entry. When the journal started in 1995, the only ever available and reliable Orthodox contributor the journal could count on was – Engelhardt himself.  There was, of course,  Father John Breck, from St. Vladimir’s Theological Seminary. Beyond that, Herman  worked with priests who had experience in hospital-based ethics committees, such as Fathers George Eber, Dimitrij Cozby, – See more