‘Educated people are very difficult, because they have strong inclinations towards individualism. I’d even say this: the educated among us won’t stand for any adverse comment on their behavior, but instead each thinks he or she is always right about everything’ (Saint Sophrony in Essex). 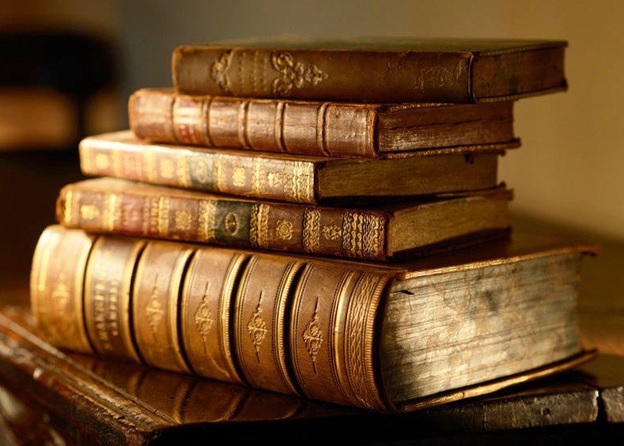 Clearly the saint wasn’t against letters and education. This would hardly have been consistent, since he was vastly educated, the author of many books filled with wisdom, and an artist of merit (graduate of the Moscow School of Fine Arts) recognized widely throughout Europe. He does, however, point to a problem of our times, and, perhaps, of every time: that people educated in secular matters, people of the arts and sciences, ‘have strong inclinations towards individualism’, which is why ‘they are very difficult’. Why? Clearly because with minds ‘illumined’ by the light shed by science, they begin to stray down the path that leads to delusion: the arrogance and pride that they’re superior to ordinary people, that they stand out in the world. This, unfortunately is how the archangel Lucifer viewed himself before he fell headlong and became Satan: he thought that God’s light, which God had given him, was actually his own.  Isn’t this what Saint Paul spells out for us? ‘But knowledge puffs up’ [1 Cor. 8, 1], human knowledge leads to pride. The ancient Greeks had also noted the dangers of such a condition and called it ‘hubris’- excessive elevation of the human ego which leads with mathematical precision to ‘nemesis’(= justice) and punishment. Arrogant people are those who have their heads in the clouds and feel high and mighty, as we say.

And what’s the characteristic of these egotists? That they can’t stand criticism and think they’re right about everything- ‘the sickness of the devil’, according to Saint John of the Ladder. But such presumption is already being dismantled nowadays by real scientists, those who have profound knowledge of their subject, the really well-educated, who are aware of how little, if anything, they actually know about the world they investigate. The further they delve into the world scientifically, the more they realize that they’re faced with a mystery. They’re humbled thereby and knowingly confess their ignorance. So the educated people Saint Sophrony is talking about are actually the half-educated. They don’t possess the knowledge of the world they should have, much less knowledge about themselves and their Creator. What is the solution to this dilemma? That everyone, the lettered and unlettered, should recognize the need for humility and love. The more we recognize created things and therefore our own narrow limitations, the more we’re true to ourselves. And the more we pursue love, the more we feel that we’re building ourselves up on solid ground. As Saint Paul says: ‘Love builds up’. And, of course, in this situation, which has a dynamic character and infinite dimensions, we begin to have experience of the love of our Creator. He finds room, dwells and ‘spreads himself’ within us. Because now we’re related. How magnificent and infinite humble love is. The love that has learned to say ‘God willing’ and ‘Glory to you, our God’.