For a good number of years now there’s been a virus going round infecting societies. It’s the illusion that ignorance is as compelling as knowledge. This means that, in order for people take a stand in the public arena, they choose to be disgustingly rude and to exercise violence in order to get their point across. The strange thing is that this behavior gains viewers and admirers. This is particularly true in politics, though it has spread from there into society at large, through the mass media. The desire to be right, not because you have anything of value to say but by any means possible, inevitably leads to incivility and boorishness. This is the competition of personal survival, the competition of Animal Farm. 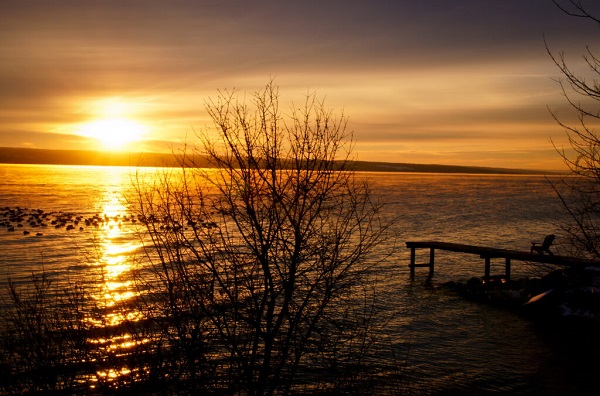 Such an excess of individualism leads to the decline of societies. A society doesn’t decline, however, unless certain conditions are already in place. Poverty and a downward spiral in education precede the final decline. When we say education, we don’t of course, mean degrees, but that social awareness which frowns upon brashness and fosters respect and politeness. In many countries, there have been clear examples of deterioration. Television is the lead player in this: programs aimed at our lowest instincts have abounded in recent years. Most reporters, as tools of decline- being themselves in a state of decline- are without serious education in the sense mentioned above and their reports are vulgar, impolite and violent. TV games (trash) of all kinds serve this purpose. Apart from increasing numbers and profits, having the viewers glued to the screen watching vile programs also achieves a political purpose. Viewers are kept laughing, just to pass the time, without thinking. As a result the whole of society goes into a decline.

Is there personal responsibility? Certainly, but not only. It’s not only viewers that bear responsibility, but governments (the state) everywhere. Many (deliberately?) confuse the notions of liberty and license. It’s not liberty for programs which warp societies to be broadcast on public airwaves. And it’s no alibi to claim that, if they were forbidden, that would constitute censorship. It’s abuse of freedom. It has nothing to do with democracy and a great deal to do with chaos and, in the end, the ability to exercise greater control. Liberty, unlike license, is directly linked to the concept of respect. Consciously or not, societies are spiritually ruined by this confusion. People who watch these programs are complicit and accept this vulgarity.  A return to civility and the values of life would now constitute a revolutionary act.