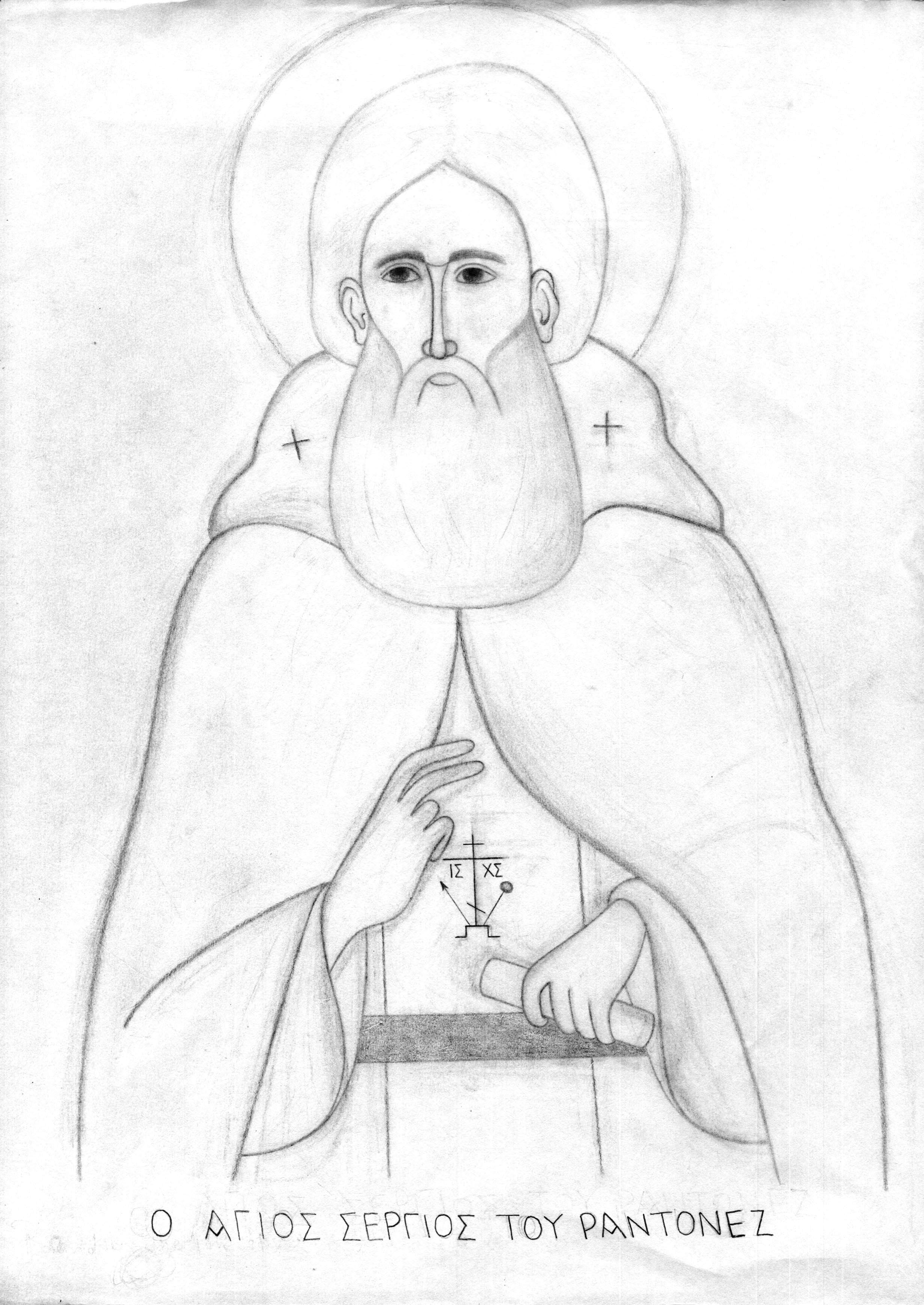 Sergius was born with the given name “Bartholomew” to a family of aristocrats. His parents were “boyars.” This status made them only slightly less influential and powerful than princes in the world of the Moscovites. However, something lost in the waves of history happened and they were suddenly impoverished. Having fallen from their position of wealth and influence, they became like so many other Russians and began struggling to make enough money to live.

Stories say that young Bartholomew was a clever boy with only one problem in his studies: he had considerable trouble reading. Apparently, he could learn well when he heard something or saw something but struggled to read well enough to make written work useful and helpful. For a boy who expressed religious aspirations, this was a significant problem. Clerical vocations involved quite a bit of reading. As Bartholomew was traveling in the hills one day, he was approached by a man who looked like a local holy man. As Bartholomew approached, the man had nothing to say but was holding a piece of consecrated bread–like something that would be used in the Eucharist. This piece of bread would have been made of two separate pieces–representing the two natures of Jesus–and had letters printed on it standing for “Jesus Christ, Conqueror.” The man offered him the bread and Bartholomew took it. He ate it as he had learned to do. The man said nothing but as Bartholomew left, he turned back and couldn’t find the man who had just been there. Stories say that this was an angelic visitation and when Bartholomew returned home he could read with proficiency and skill. 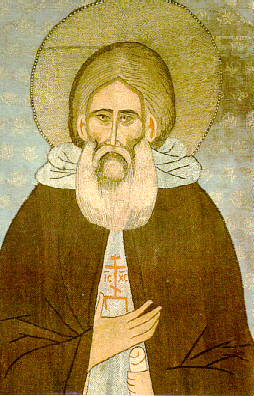 Bartholomew’s parents died when he was a teenager and he went to be with his older brother Stefan who had become a monk. He persuaded Stefan to move from his monastery deeper into the forest and take on a more ascetic life of prayer and devotion than he was already living. They lived with each other and pushed each other on to greater and greater intimacy with the Lord they followed after. Eventually, Bartholomew would take his own monastic vows in Moscow and also take the name “Sergius” as part of his calling. He moved back into the forest to live the life of a hermit but monks began traveling to be with him and learn from him. When they would find him, he would not turn them away and when many of them had found him he agreed to be their abbot when they begged him to. They built their own cells in the forest and lived together in prayerful and holy communion. He led them to live by their own hands and work but to maintain a life of devotion and contemplation. This was a very challenging calling and, yet, his disciples lived into it. 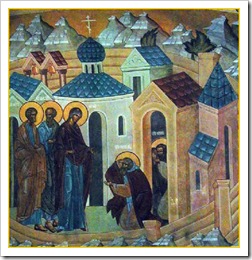 Eventually, the Patriarch would sent a monastic charter to Sergius to make his collection of monks into an official monastery. Having been chartered, the members of his community spread throughout Russia and founded monasteries in the pattern that they had learned from Sergius. Their lives of contemplation and work prepared them well for their new roles of leadership among other monks. Sergius’ notoriety meant that he was chosen as the successor for important Russian Church positions but turned them down in favor of remaining a simple monk. He also had the incredible opportunity to seize political power by riding the waves of his popularity in religious circles. Sergius’ insistence upon the monastic life in contrast to a life of influence and power is significant for understanding what he was devoted to. Sergius knew where he was called and resisted temptations to power. He died on September 25, 1392. He was admired and respected throughout life and in his death as a Russian saint and monastic worthy of imitation.