Condemned to Immortality: A meditation on the Resurrection

Condemned to Immortality: A meditation on the Resurrection 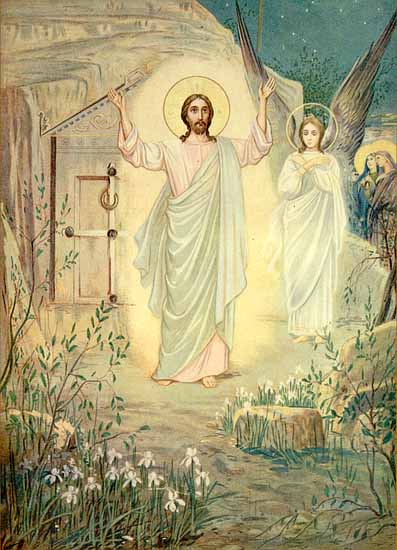 People condemned God to death; with His Resurrection He condemned them to immortality. For striking Him, God returned embraces; for insults, blessings; for death, immortality. Never did men show more hate towards God than when they crucified Him; and God never showed His love towards people more than when He was resurrected. Mankind wanted to make God dead, but God, with His Resurrection, made people alive, the crucified God resurrected on the third day and thereby killed death! There is no more death. Immortality is surrounding man and his entire world.