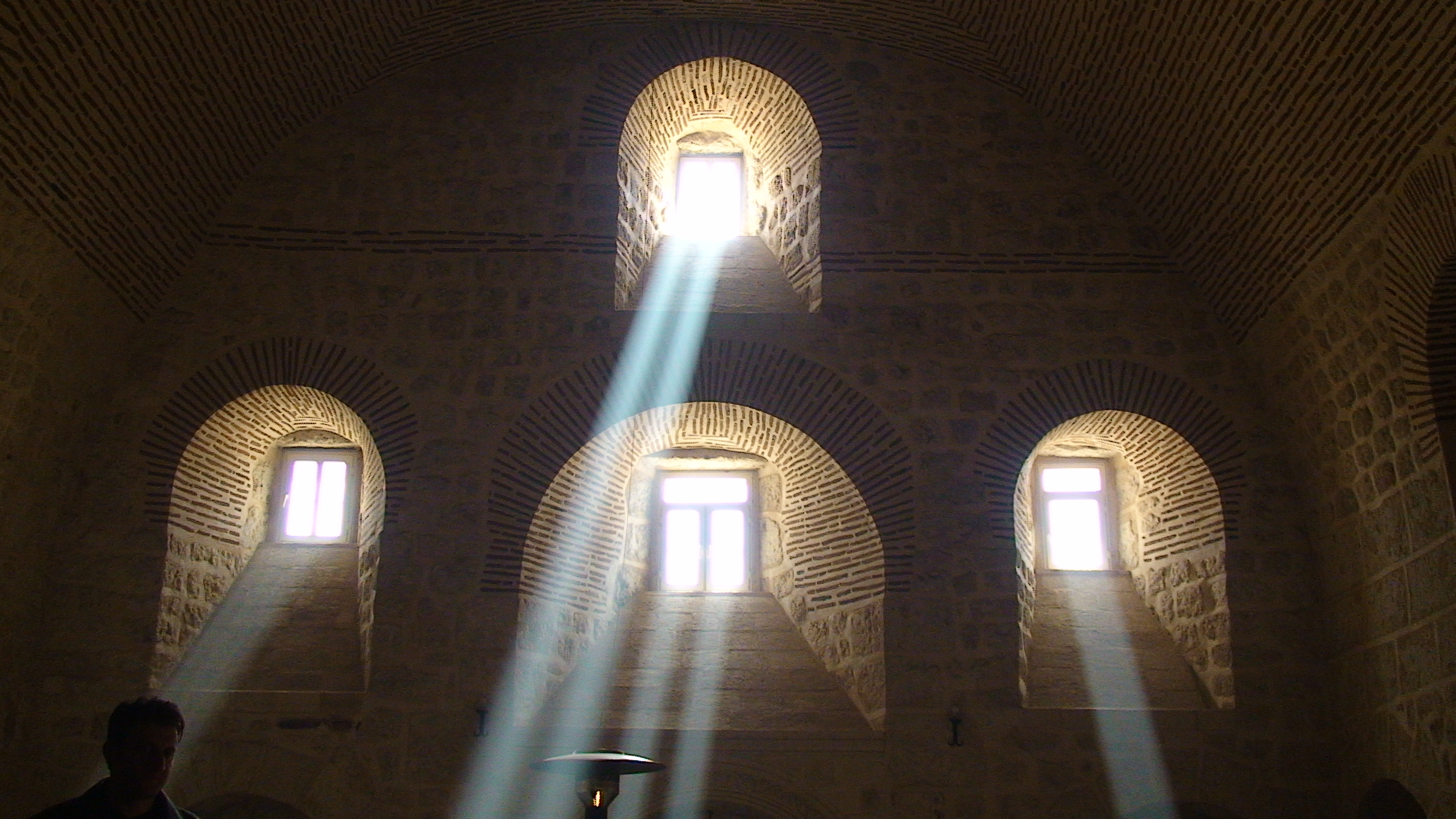 ISTANBUL (Reuters) – One of the world’s oldest functioning Christian  monasteries has won a legal battle to have land it had owned for  centuries restored to it, after a Turkish court ruled on Friday it  could not be claimed by the state.

The dispute over the boundaries of Mor Gabriel, a fifth-century Syriac  Orthodox monastery in eastern Turkey, had raised concerns over freedom of religion and human rights for non-Muslim minorities in Turkey, a predominantly Muslim country and European Union aspirant.

In a statement, the Syriac Universal Alliance (SUA), a leading Syriac  group based in Sweden, said a Turkish court in Midyat had reversed an initial decision by the land registry court to grant villages some  110 hectares (272 acres) of monastery land.

But it added another three cases relating to the monastery’s former land remained open, two of which had been postponed.

The row began when Turkish government land officials redrew the boundaries around Mor Gabriel and the surrounding villages in 2008  to update a national land registry.

The Syriac Orthodox monks said the new boundaries turned over to the villages large plots of monastery land and some designated as public forest.

The case became a rallying cry for Christian church groups across Europe, and had been postponed several times.

Syriacs are one of the oldest communities in Turkey and still speak Aramaic, the language of Jesus Christ. But they are not officially designated a minority in Turkey like the Greeks or Armenians, so have no special protection under the 1923 Treaty of Lausanne’s provisions  for non-Muslim minorities.

The ruling AK Party government has said it has expanded the rights of minorities. But the EU and U.S. President Barack Obama, during a trip to Turkey in April, have urged Ankara to do more to promote religious freedom.