Isaac of Syria on Humility

Isaac of Syria on Humility 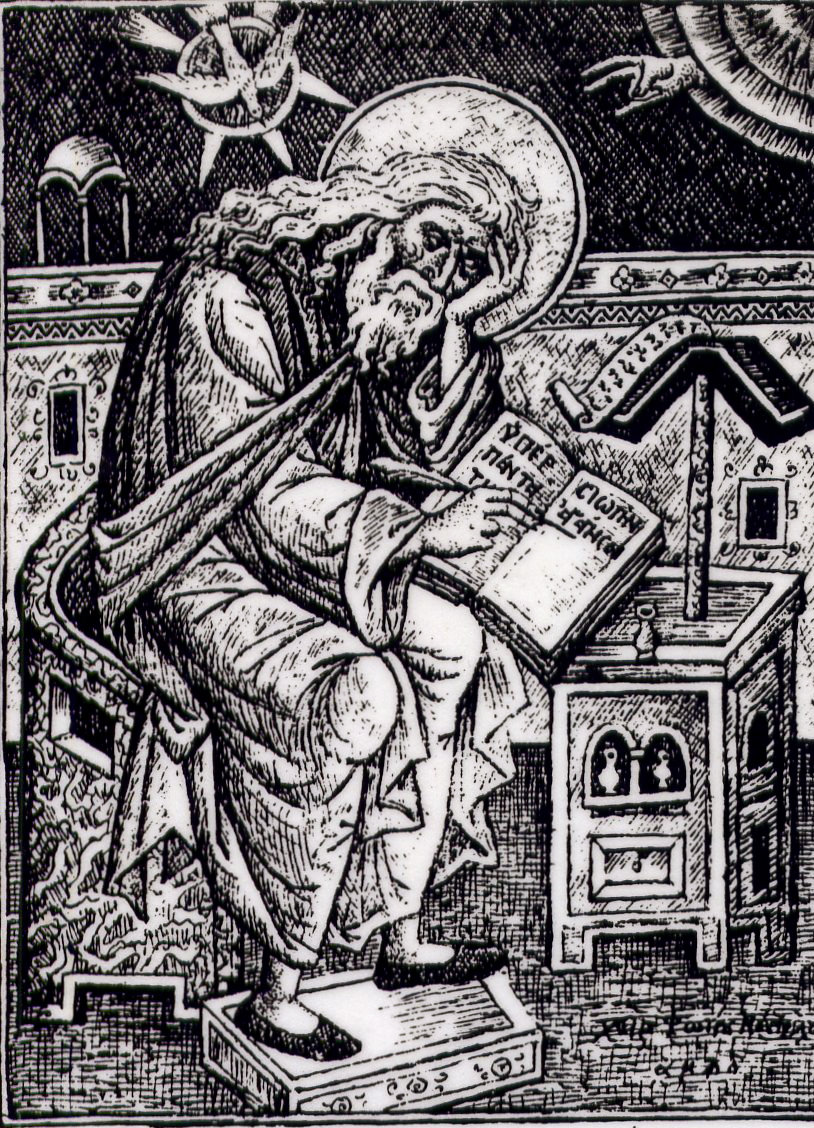 From Met. Hilarion Alfeyev”s The Spiritual World of Isaac the Syrian:

To speak of humility meant to Isaac to speak of God, for God in his vision is primarily the One who is ‘meek and lowly in heart’. God’s humility was revealed to the world in the Incarnation of the Word. In the Old Testament, God remained invisible to and unattainable by everyone approaching him. But when he clothed himself in humility and hid his glory under human flesh, he became both visible and attainable:

Humility is the raiment of the Divinity. The Word who became human clothed himself in it, and he spoke to us in our body. Everyone who has been clothed with humility has truly been made like unto Him who came down from his own exaltedness and hid the splendor of his majesty and concealed his glory with humility, lest creation be utterly consumed by the contemplation of him.

Every Christian is called to imitate Christ in humility. In acquiring humility, a person becomes like the Lord and clothes himself in Christ:

Wherefore every man has put on Christ when he is clothed with the raiment wherein the Creator was seen through the body that he put on. For the likeness in which he was seen by his own creation and in which he kept company with it, he willed to put on in his inner man, and to be seen therein by his fellow servants.

Source : Glory to God for All Things