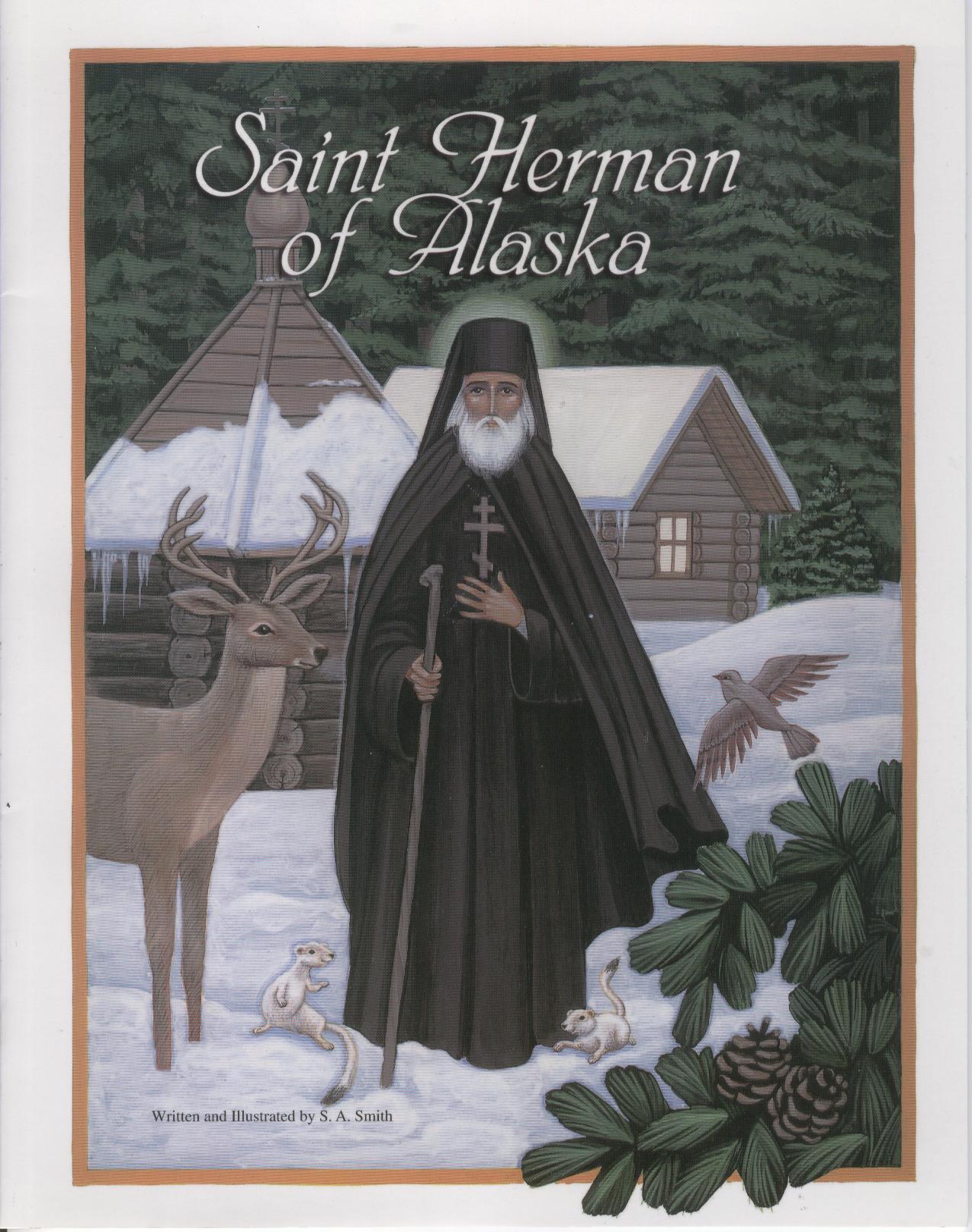 There is a story from the Russian Philokalia about two monks. The older of the two monks said that they were going to go down into the local village and evangelize. The two monks went to the village and walked around. They meet with people, talked to them, asked about their life. After a few hours the older monk told the younger monk that it was time to go back. As they were walking back, the younger monk turned to the older one and said, “Father when are we going teach the people?” The older monk replied, “We just did.”

So often, missions believe that they have to have some grand plan to bring in the people. There is a need for programs, lecture series a whole host of activities. Yet the actual reality is that the most powerful evangelism tool is simply being with people. Getting to know them and their life. Showing concern and love. Mission is ultimately about an encounter.

By encountering people, being among them and loving them, we bring Christ to them. Christ was constantly walking among the people. He taught them how to deal with their daily problems. He was ultimately and perfectly “Emmanuel” or “God is with us”. As representatives of God’s Church in the world, we are also called to be the same. We are called to be among the people and not simply hide ourselves away. As often stated, we must be in this world not of this world. In the Gospel of Mark, Christ says, “Go into all the world and preach the Gospel to the whole creation.” (Mark 16:15)

So certainly, evangelism and mission is just that, encounter the world. So often missions make the mistake that by simply being there, people will come. Or they go to the other extreme, thinking that if we have many programs, it will “market” the Church. But really neither way is correct. Again it all comes down to encounter.

There are many, many stories of how people came into the Church by simply developing relationships with people already in the Church. So often (and statistics definitely bare this out), people join a Church because someone they knew asked them to come. That is powerful and a building of a relationship. I remember once I had to have my computer fixed and went to a particular shop. The person assigned to my computer began asking questions, typical ones when one sees someone in a cassock and cross. What denomination are you, what is this church, what are your services like? The questions turned to more serious ones, who is Jesus Christ, what is a Church, what is salvation. I was in a rush and tried to give some perfunctory answers. But the man insisted and, in fact, followed me out of the store and kept asking questions. I set up an appointment and we continued our conversation. Nine months later he and his whole family were baptized and chrismated into the Church.

Now I would have missed that. I certainly wouldn’t have thought it was evangelizing. But it was. It was an encounter that only God could have put together. There are many stories of the same vein. God brings people to the Church, not men. This is why a “marketing” approach does not work. We don’t leave room for the Holy Spirit. We want to control people, the Church, the environment. Here was an event that came from nowhere yet affected so much (at least in this family’s life). Evangelism is just that…affecting people’s life.

That is why the Church should not be marketed….it doesn’t effect a daily existence. Ultimately Christianity is to affect our daily existence so that we are “no longer children of the world”. Christianity grew through these encounters. It survived because of these encounters. Think of how many parishes were built one soul at a time. They are still here saving one soul at a time.

But remember that it doesn’t end here. Christ did not come just to be a personal savior but rather the savior of the whole world, of all of creation. It would be egocentric to think that God did not come to sanctify all of creation. That is why He established the Church. That is what our liturgical cycle bares out. That through His Church, all people, all creation, all time is brought back to God. So while it may be soul to soul in a small sense, it is all of creation that is effected. All of the world is sanctified by this. I often look at all the baptism and chrismations, weddings and funerals that I have done in my short time as a priest and I am humbled at the vast numbers of people it has effected. Families, extended families, friends and visitors. It rolls outward and onward filling to where it is needed. As such our own encounters does the same. It rolls outward and onward. All this because of a simple encounter. Now that is evangelism.

Another powerful story happened in Alaska. We are all aware of the story of the Russian missionaries from Valaam who arrived on Kodiak in 1794. There became two very different approaches to the mission. St. Herman stayed on in Kodiak and served the people around him. His affect was so powerful and his love so palatable that the people came to Christianity. He lived in seclusion though he was always engaging the community and the culture. His presence was so powerful and his encounter so real that the people believed that God was truly with this simple monk. When he died, his memory was kept alive by the people he served. The other missionaries went out. St. Juvenaly decided on another path. He traveled throughout the Kenai, Kuskokwim Delta and into the Alaskan interior. He encountered many different tribes and cultures. His love for them was so evident. At one point he baptized 700 Chugach Sugpiag as well as a large number of the Athabaskans. Eventually he was martyred by those hostile to the Faith. Both of these wonderful missionaries were canonized by the Church. And the people they missionized….they are all still strong Orthodox despite what they have gone through after them.

What did they both have in common in their missionary effort? They encountered a people, a community, a culture. They lived their life as Orthodox Christians despite being a far-away place. They did not even have churches but they created it. The used the charisma that the God gave to them and used the Church as the vehicle for salvation.

Their lessosn should not be lost on us. It is that spirit which has seeded the Orthodox Church in America. It is that spirit which is found in every missionary in the Church and should be in every Orthodox. By encountering the world, we bring Christ to them. But probably more accurately Christ brought them to the people. So it should be for us all.