About the poor man and his Creator

About the poor man and his Creator 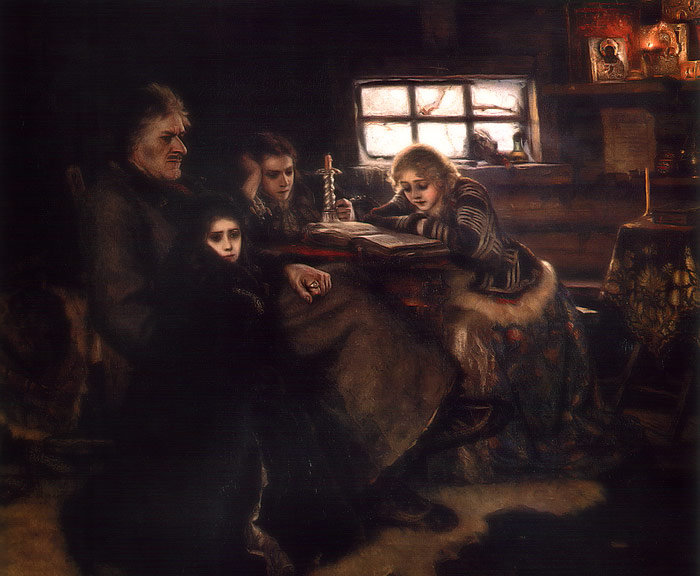 If you are wealthy, in what are you wealthy, if not in the property of God? The things which constitute your wealth, whose are they, if not God’s? Therefore, if you become proud in that which you possess, you become proud with the property of another, you become proud with that which is loaned to you by God. Why do you then mock the poor man who has less of someone else’s property in his hands? Why do you mock him if he borrowed less from God than you? If he took less, he owes less; and you who took more, owe more. Not only should you not mock the poor man, you should admire him. Behold, he leads a struggle on the battlefield of this world with much less means than you. Both of you are soldiers, only you fight as a soldier abundantly equipped with all the needs and he fights naked and hungry. If the both of you succumb and surrender to your enemy, he will be judged more leniently than you. However, if you are both victorious, he will receive a greater reward than you and his victory will be more celebrated than yours.

He, who mocks the naked and hungry soldier, mocks his king. He, who mocks the poor, shames his Creator. If you know that the poor man’s Creator is your Creator, the one and the same, you would not mock him. If you know that the poor man stands in the same military rank in which you are also, you will cover him, feed him and you will bring him closer to yourself.

O, Omnipotent Lord, boundless is Your wisdom in the economy of Your creation. Illumine us by Your Holy Spirit that we may marvel at that economy and, with reverence and love, gaze upon all of Your creation, gazing upon them through You.

To You be glory and thanks always. Amen.