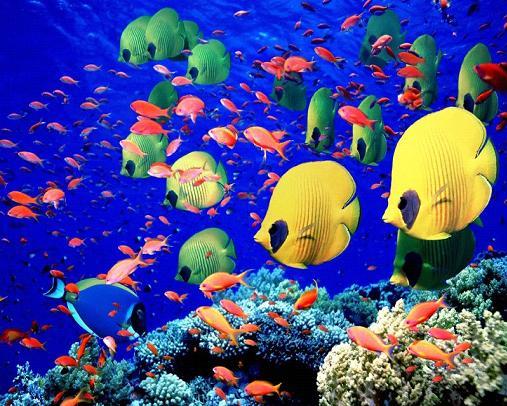 Ecumenical Patriarch Bartholomeos I, seen by many of the world’s Orthodox Christians as their spiritual leader, has called the destruction of the environment a “sacrilegious and sinful” act.

“The ecological crisis, and particularly the reality of climate change, constitutes the greatest threat for every form of life in our world,” Bartholomeos said in a statement issued to mark World Environment Day on 5 June.

“With the opening of this third millennium, environmental issues already evident since the 20th century acquired a new intensity, coming to the forefront of daily attention,” said Bartholomeos, who is sometimes called the Green Patriarch because of his public support for the environmental cause.

“According to the theological understanding of the Orthodox Christian Church, the natural environment is part of Creation and is characterised by sacredness. This is why its abuse and destruction is a sacrilegious and sinful act,” said the Orthodox leader, who is based in Istanbul, the former Constantinople and one-time capital of the Byzantine Empire.

Bartholomeos described World Environment Day as, “an opportunity as well as an invitation for all of us, irrespective of religious background, to consider the ecological crisis”.

The United Nations General Assembly established the environment day in 1972 to mark the opening of the Stockholm Conference on the Human Environment.

This year’s theme is “Your Planet needs You! Unite to combat climate change”. The topic is intended to stress individual responsibility to protect the planet, as well as the urgency for nations to agree on a new climate change deal at talks in Copenhagen in December, the U.N. Environmental Programme stated.

Patriarch Bartholomeos said that while the political authorities of each nation have a greater duty, “the responsibility of each individual is also immense, both in one’s personal and family life but also in one’s role as an active citizen.”

United Nations Secretary-General Ban Ki-moon said, “I encourage all people to take concrete steps toward making the planet greener and cleaner. Switch off the lights. Take public transportation. Recycle. Plant a tree. Clean up your local park. Hold corporations responsible for their environmental practices. And urge your government representatives to ‘Seal the Deal’ in Copenhagen.”