CYNICISM AND THE GOODNESS OF GOD

CYNICISM AND THE GOODNESS OF GOD 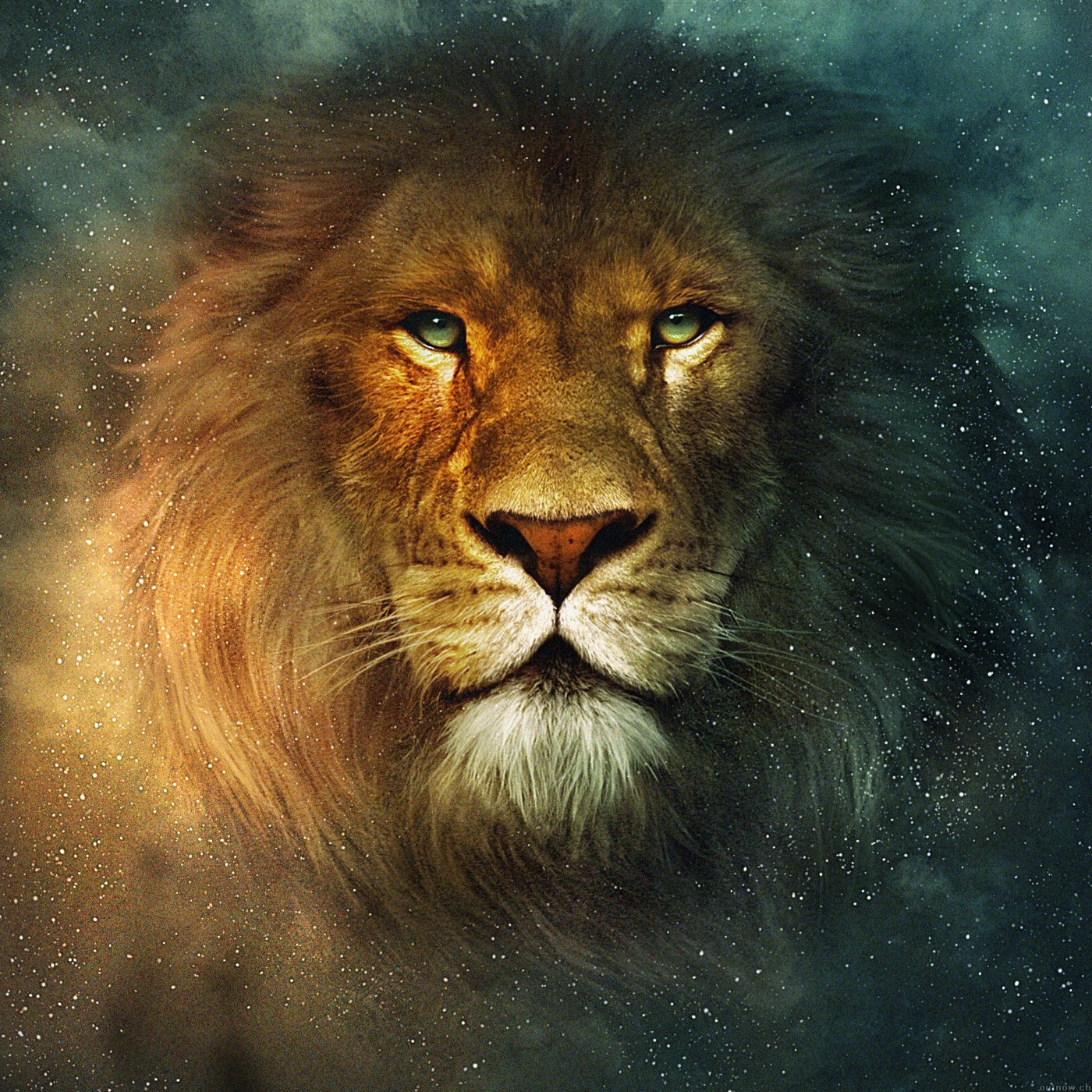 Like so many other aspects of our spiritual life, emptiness cannot replace fullness. To trust in God and to rejoice in His goodness is an act of fullness, an act that fills the heart with good things.

I admit to being a child of the 60’s (which means I was born in the early 50’s). I have lived through a period in American history marked by assasinations, abuse of power, incompetence and unrelenting and outrageous pieties from the lips of the impious. As such, like many in my generation, I am tempted by cynicism – an assurance that things are never as they seem but that things seem mainly because someone wants them to seem that way. Of course, cynics rarely have to repent because history frequently supports their suspicions.

The difficulty comes, however, when cynicism becomes rooted in our hearts. It’s cold distance from the world can also dampen the warmth of love – it’s constant position of suspicion robbing us of the joy of simple wonder.

On a theological level, cynicism is largely irreconcilable to a belief in the goodness of God. It is true that the world is filled with sin, and that other people and our institutions fail us. The Scriptures tell us to “put not your trust in princes nor in the sons of men.” However, the same Psalm that warns us about such false hopes, is an exceedingly hopeful Psalm:

Praise the LORD! Praise the LORD, O my soul! While I live I will praise the LORD; I will sing praises to my God while I have my being. Do not put your trust in princes, Nor in a son of man, in whom there is no help. His spirit departs, he returns to his earth; In that very day his plans perish. Happy is he who has the God of Jacob for his help, Whose hope is in the LORD his God, Who made heaven and earth, The sea, and all that is in them; Who keeps truth forever, Who executes justice for the oppressed, Who gives food to the hungry. The LORD gives freedom to the prisoners. The LORD opens the eyes of the blind; The LORD raises those who are bowed down; The LORD loves the righteous. The LORD watches over the strangers; He relieves the fatherless and widow; But the way of the wicked He turns upside down. The LORD shall reign forever — Your God, O Zion, to all generations. Praise the LORD! (Psalm 146/145)

Like so many other aspects of our spiritual life, emptiness cannot replace fullness. To trust in God and to rejoice in His goodness is an act of fullness, an act that fills the heart with good things. However, to refuse to put our trust in things human is not a command to cynicism. It is, instead, a commandment to center our hearts and lives on the goodness of God rather than placing our hope in the works of man.

The difference is not simply a matter of emphasis, but goes to the very heart of the spiritual life. It is easy to view many practices of devotion in a negative manner – to see fasting simply as abstinence from food, chastity as abstinence from sex, and so on. Such an attitude towards the disciplines of the spiritual life yields the opposite of its intent. We abstain from certain foods when we fast (and eat less as well), in order to give ourselves more fully to God. Fasting without prayer is known in Orthodoxy as “the fast of demons,” for though the demons never eat, neither do they pray. Chastity is not simply a resistance against the temptations of our flesh, but, again, and effort to give ourselves to God.

The statement of St. John the Baptist when comparing his ministry with that of Christ’s, placed things in their proper order: “He must increase, but I must decrease” (John 3:22). Cynicism with regard to the things of the world is not the same thing as trust in the goodness of God. Indeed, cynicism need have no God at all.

In C.S. Lewis’ classic The Last Battle (part of the Narnia series), cynicism plays a large role in the lives of a small band of dwarves. Having been fooled by a false pretender to the throne of Aslan (the lion who allegorizes Christ), they refuse to be “fooled” again, and in so doing refuse to recognize the true Aslan when he comes. Sitting in the new Narnia, paradise itself, they think they are in a dirty barn. However, until the end they comfort themselves with the false claim that “they are not fooled.”

Cynicism may refuse to believe what is false, but it does not possess the virtue of seeing what is good. Such virtue only comes because we rejoice in the good and set our hearts on God. Though we put not our trust in princes nor in the sons of men, we nevertheless recognize the goodness of God, Who keeps truth forever; Who executes justice for the oppressed; Who gives food to the hungry; Who sets the prisoners free; Who opens the eyes of the blind; Who raises those who are bowed down; Who loves the righteous; Who watches over the strangers and relieves the widow and the fatherless.

Such hope does not disappoint nor does it poison our heart with the cold wisdom of those who cannot be fooled. The wisdom of the world is never the same thing as the wisdom of God – one offers only an emptiness while the other is the very fullness of God’s own goodness.