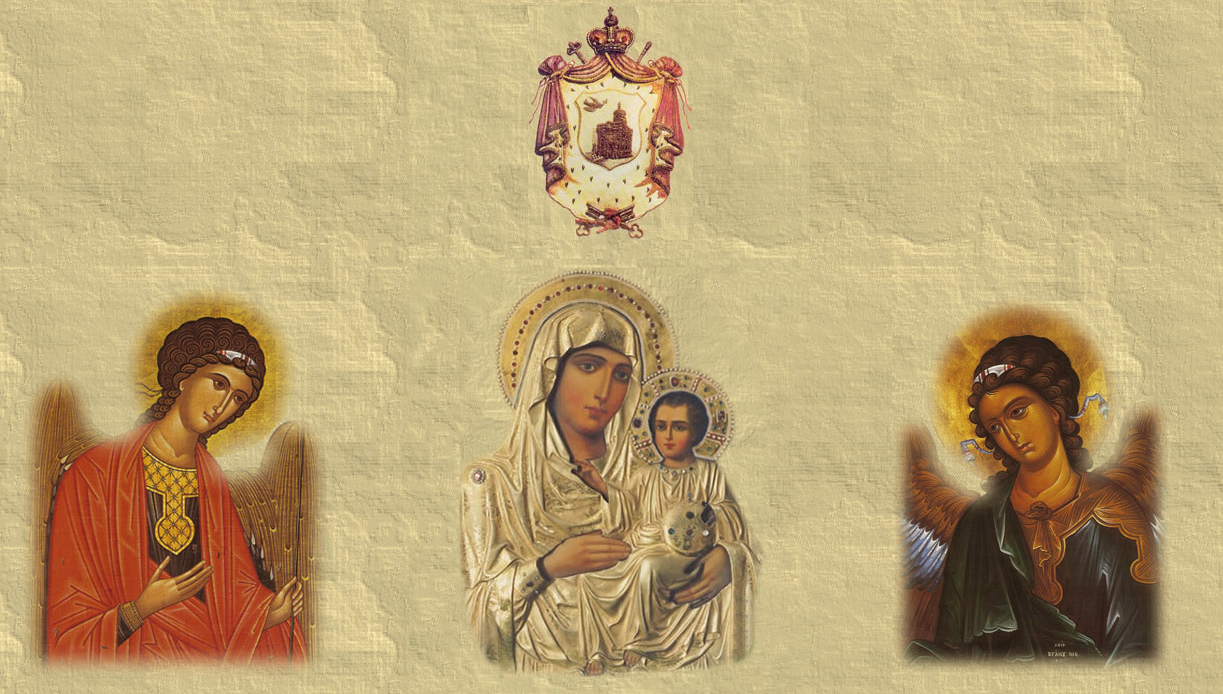 A Palestinian lawyer representing the patriarch said he presented an appeal against a decision taken by an Israeli regional planning committee within the municipality to confiscate Greek Orthodox property in order to expand streets and build public facilities.

The lawyer, Rami Al-Mughrabi, added that after a decision taken by the ecumenical council, the church decided to fight Israel’s decision to develop the structure into ‘green land,’ which would have prohibited building by the patriarch and its followers.

Patriarch spokesman Father Issa Musleh noted that the process of stopping further Israeli land confiscations had become a priority for the church in Jerusalem. He insisted that challenging Israel over such projects is at the center of the patriarchate’s policy to defend holy sites and property, and overall part of the church’s goal to restore the Christian presence in the Holy Land.

The patriarch is working on building a number of churches and schools, Musleh said, noting that the church would discuss ways to expand the building projects to include residential buildings, particularly in Jerusalem, to resolve housing problems faced by young people at a time when apartment rates are skyrocketing.

Israel captured Palestinian East Jerusalem in 1967, declaring it the «eternal, undivided capital of Israel.» The international community has never signed on to Israel’s claims, and thus maintain embassies in Tel Aviv.