The Halki Seminary and the Patriarchate’s Existential Crisis

The Halki Seminary and the Patriarchate’s Existential Crisis 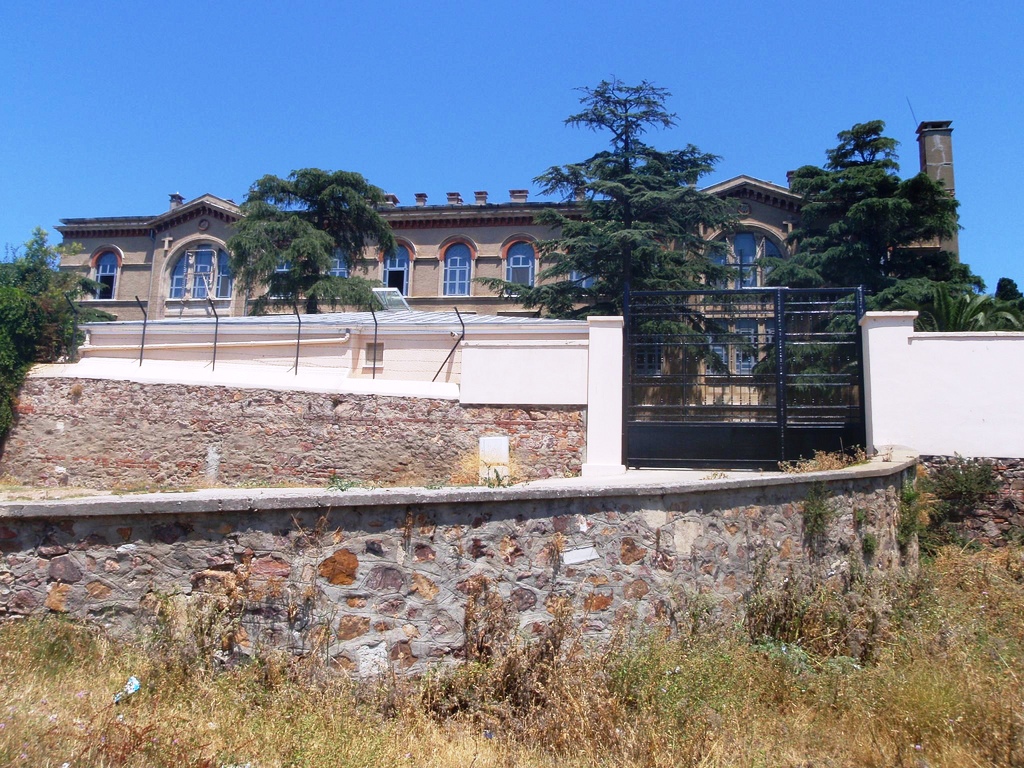 AFP reported on Thursday that the Ecumenical Patriarch in Istanbul, Bartholomew I, was hopeful Turkey would re-open a historic seminary it shut down nearly four decades ago. The Halki Orthodox Theological Seminary, located on the island of Halki off the coast of Istanbul, was the key Patriarchical institution for educating the Greek Orthodox Community and training its future clergy for more than a century before it was closed down by the Turkish government in 1971.

The Patriarch was responding to signals last week by Turkey’s Culture Minister that Ankara is planning to re-open the Greek seminary, considered vital to the survival of the Ecumenical Patriarchate in Istanbul.

The Turkish Government forcibly closed down the Seminary under a law bringing Turkish universities under the state’s control. Another law, however, made it illegal for anyone to enter the Orthodox priesthood unless they have graduated from Halki.

Since the closure of the Halki Seminary, the Patriarchate has faced insurmountable barriers in staffing the Ecumenical Patriarchate to carry out the Church’s many administrative and spiritual responsibilities. The only option left for the Patriarchate has been to bring clergymen and individuals from abroad to work at the ecumenical patriarchate, often illegally, since the Turkish government does not give them work permits. 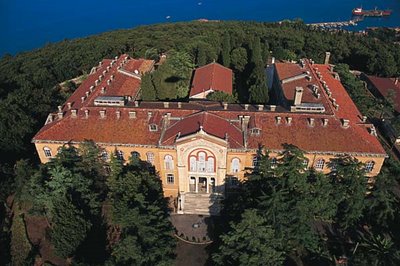 Furthermore, the Ecumenical Patriarchate has no property rights in Turkey and is taxed beyond excess. Under Turkish law, the General Directorate of Welfare Foundations has the power to unilaterally confiscate minority properties.

Along with the Halki Seminary, the Turkish Government has confiscated (usually secretly) 75 % of the Ecumenical Patriarchate’s properties, including homes, apartment buildings, schools, land, churches, monasteries, and even cemeteries.

On March 20, 2006 the government erased the name of the Patriarchate from the ownership deed of the Orphanage of Buyukada, replacing it with the name of a minority foundation it had seized in 1997. This move resulted in the effective confiscation of the orphanage.

The Turkish government proceeded with the confiscation despite an appeal to the European Court of Human Rights by the Patriarchate in 2005. The Orphanage, which is the largest wooden building in Europe, had been a Patriarchal institution, celebrating 550 years of continuous service under the care and guidance of the Ecumenical Patriarchate, preserving the Orthodox Faith, Hellenic Ideals and Greek Education.

In the eyes of the Turkish government, the Ecumenical Patriarchate does not exist as a legal entity, and as a result, has virtually no rights. Although it was established in 451 AD, Turkish authorities refuse to recognize the Patriarchate as “Ecumenical” or International.

Turkish law has relegated this 2,000 year-old church, which serves as the focal point of Orthodox Christendom, to a Turkish institution.

Turkish law requires that even priests must be Turkish citizens. This excludes eligible clergy from around the world from attending to Turkey’s Greek community, which now numbers less than 3,000—most of which are elderly and not eligible candidates.

There are currently roughly 200 Greek Orthodox Clergymen who live in Turkey and are Turkish citizens. Without the Halki Seminary, the Ecumenical Patriarchate has been forced to send its future clerics outside the country for training. Unfortunately, most do not return home. These restrictions severely limit not only who can become a priest, but also who can become the Ecumenical Patriarch.

These policies are wearing away at the Christian presence in Turkey and threaten to eventually wipe out the Ecumenical Patriarchate, which stands as a 2,000 year-old spiritual beacon for more than 300,000 million orthodox Christians around the world.

Since 1923, successive Turkish Governments have subjected the Ecumenical Patriarchate to a protracted and systemic campaign of institutional and cultural repression, squeezing the country’s Greek minority and its religious institutions to the point of complete exhaustion and despair.

Despite direct stipulations in the 1923 Treaty of Lausanne that Turkey must legally recognize and protect its religious minorities, Christian communities in Turkey currently face unfair official restrictions regarding the ownership and operation of churches and seminaries. The Turkish Government interferes in the selection of their religious leaders.

Christian education has all but vanished, while freedom of expression and association, although provided for on paper, tend to get people killed.

This political climate of religious repression has, for decades, encouraged extremists to attack the Ecumenical Patriarchate in Istanbul defacing its walls and desecrating its cemeteries.

In 1955, riots broke out in Istanbul and quickly turned into pogroms against Greeks as 73 Orthodox churches and 23 schools were vandalized, burned, or destroyed; 1,004 houses of Orthodox citizens were looted; and 4,348 stores, 110 hotels, 27 pharmacies, and 21 factories were destroyed. The Greek Orthodox population in 1955 was 100,000. In 1998, a Greek Orthodox official was murdered at his church, Saint Therapon, in Istanbul. The church was then robbed and set on fire.

Growing focus on Turkey in recent years and the country’s bid to join the European Union, has raised awareness and concern about the fate of the Patriarchate among governments, organizations and people around the world.

The European Union has long asked Turkey to re-open the seminary in order to prove its commitment to human rights as it strives to become a member of the bloc.

The Turkish Government, keen to boost its European credentials as it seeks EU membership, says it may finally take steps to prevent the destruction of one of the world’s oldest Christian churches and its Congregation.

The bitter reality is that the very existence of the Patriarchate has been threatened by the very government that is now vaguely promising to save it.

Turkish authorities have been issued such promises for decades.