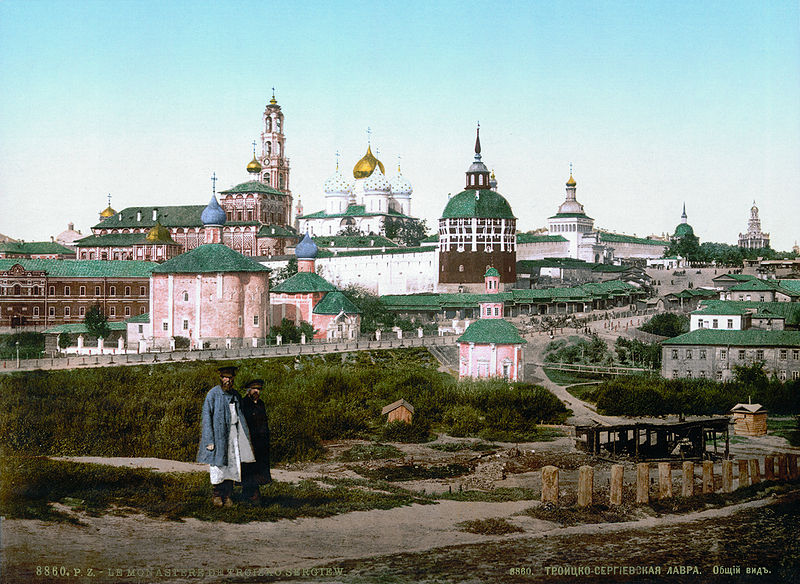 Moscow (AsiaNews/Agencies) – Almost 70 per cent of Russians are in favour of the introduction of a course titled ‘Foundations of Orthodox culture’ in the country’s school curriculum, this according to a survey by Levada Center conducted in 46 regions of the Russian Federation.

Teaching Russian Orthodoxy in Russian primary and middle schools has been an openly debated issue since the Education Ministry announced a pilot project on ‘spiritual-moral training’. The latter will include 20,000 classes in 12,000 schools, with around 256,000 children and 44,000 teachers. However, the course will not be restricted to Russian Orthodoxy, but will include the foundations of Islam, Judaism and Buddhism (in accordance with the pupils’ choice), focusing on the foundations of religious culture, traditional religions and public ethics.

The poll by the Levada Center shows that the plan, which should be put in place over the next three years, is popular among Russians. Only 19 per cent of respondents were against it.

These results give a boost to President Dmitry Medvedev who in July said that teaching the foundations of religious culture was an important element in educating younger generations.

Despite the results of the Levada Center survey, the president’s proposal has not been unanimously welcomed. For more secular-oriented academics, the Kremlin’s initiative represents an undue interference by religion in education.

In 2008 about a thousand university professors signed a petition against a proposal made a year earlier by the Orthodox Church to introduce Orthodox religion in school curricula. Even though the current proposal appears to be a watered down version of the original one, scholars remain opposed.

Criticism has also come from other religious denominations. The Council of Mufti, which had criticised the 2007 proposal by the Orthodox Church, now warns that the course, even if it includes Islam, could divide children on the basis of religion.

Likewise non-Orthodox Churches are critical, because the new proposal excludes all religions but four.

A number of Protestant groups have announced a joint statement for 15 September on the matter. They complain that the courses in “spiritual and moral training” are discriminatory. They charge the Kremlin with trying to uphold Orthodoxy’s dominant position at the expense of minority Christian groups.

Similarly in the recent past a number of commentators have noted how Russia’s political leaders are trying to raise the prominence of Russian Orthodoxy as a central element in Russia’s national identity.

In July the Levada Center released research results on ‘Religiosity and Religion in Russia’, which showed that 72 per cent of Russians saw themselves as Orthodox even though only 3 per cent attended Church at least once a week.