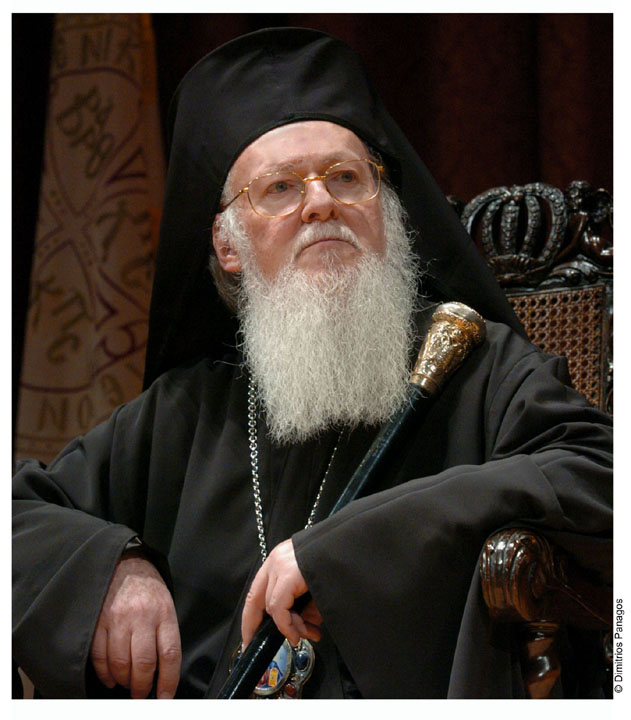 By THE ECUMENICAL PATRIARCH BARTHOLOMEW

Last week, 200 leaders in the environmental movement gathered in New Orleans for the eighth ecological symposium organized by the Orthodox Christian Church. Participants included leading scientists and theologians, politicians and policy makers, business leaders and NGOs, environmentalists and journalists. Similar conferences have taken place on the Adriatic, Aegean, Baltic, and Black Seas, the Danube and Amazon Rivers, and the Arctic Ocean. This time we sailed the mighty Mississippi to consider its profound impact on the U.S. and its fate within the global environment.

It may seem out of character for a sacred institution to convene a conference on so secular an issue. After all, Jesus counseled us to “Render unto Caesar the things that are Caesar’s, and unto God the things that are God’s” (Mark 12:17). Climate change, pollution and the exploitation of our natural resources are commonly seen as the domain not of priests but rather of politicians, scientists, technocrats or interest groups organized by concerned citizens. What does preserving the planet have to do with saving the soul?

A lot, as it turns out. For if life is sacred, so is the entire web that sustains it. Some of those connections—the effects of overharvesting on the fish populations of the North Atlantic, for example—we understand very well. Others, such as the long-term health impacts of industrialization, we understand less well. But no one doubts that there is a connection and balance among all things animate and inanimate on this third planet from the Sun, and that there is a cost or benefit whenever we tamper with that balance.

Moreover, just as God is indivisible, so too is our global environment. The molecules of water that comprise the great North Atlantic are neither European nor American. The particles of atmosphere above the United Kingdom are neither Labour nor Tory. There can be no double vision, no dualistic worldview. Faith communities and nonbelievers alike must focus on the common issue of the survival of our planet. The natural environment unites us in ways that transcend doctrinal differences.

This is not to negate the need for action by nations, both individually and in concert with other nations. Quite the contrary—they are vital. The Obama administration has committed the United States to a 50% reduction in greenhouse gases by the year 2050. And there are growing expectations that meaningful progress can be made in the United Nations Climate Change Conference scheduled to take place in Copenhagen this December. There are in fact many promising developments on the political front. But it would be a mistake to treat human impact on the environment simply as a political issue. Not only does it have a profoundly spiritual dimension, as we have shown, but that spiritual dimension offers a huge additional lever that can be used to motivate our brothers and sisters around the world to take action on this critical issue.

This is why we call upon leaders of all faiths to involve themselves and their communities in one of the great issues of our time. Ours is a powerful voice. And our belief in the unity and interconnectedness of all things constitutes a strong argument for immediate action.

Is this an issue for Caesar or for God? We believe it must be approached in both its political and spiritual dimensions. Climate change will only be overcome when all of us—scientists and politicians, theologians and economists, specialists and lay citizens—cooperate for the common good.

The Ecumenical Patriarch is the spiritual leader of 300 million Orthodox Christians. He is the author of “Encountering the Mystery” (Doubleday) and “In the World, Yet Not of the World” (Fordham).