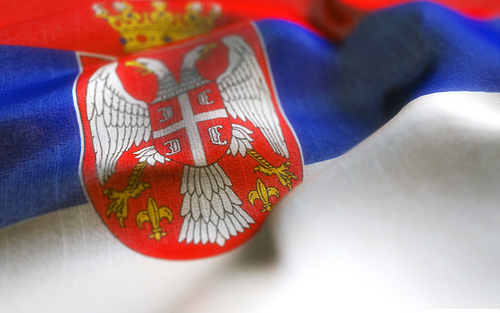 Serbia has argued that Kosovo’s declaration of independence was a «flagrant violation» of its territorial integrity as hearings into the legality of the province’s secession opened at a UN court.

Belgrade, which rejected Pristina’s February 2008 declaration, has called on the International Court of Justice in the Netherlands to give an «advisory opinion» on its legality.

Dusan Batakovic, Serbian ambassador to France and head of the Serbian delegation at the court, told the hearing that «Kosovo is the historic cradle of Serbia and … one of the essential pillars of its identity».

But Kosovo, which has been recognised as independent by 63 countries, is expected to argue later on Tuesday that it was never part of Serbia.

The 15-judge court, which will hear testimony from 29 nations over nine days, will provide a non-binding legal opinion on the case.

Observers say a ruling in Kosovo’s favour would lead more countries to recognise its independence, while the reverse could push it into negotiating a settlement with Serbia.

Russia has also warned that endorsing independence would set a dangerous precedent for separatists around the world.

Vuk Jeremic, the Serbian foreign minister, said on Tuesday he was confident the court would back his country’s bid to hold onto the southern region.

«We expect that international law will be upheld,» he told the AFP news agency, adding Kosovo’s declaration of independence was illegal.

«For many people, it will always be part of Serbia, and will never be accepted as a legitimate independent state,» he said.

Kosovo had been under UN supervision until early last year, following a Nato bombing campaign in 1999 against Slobodan Milosevic, the former Serb leader, to stop his crackdown on ethnic Albanian separatists.

Some 10,000 Albanians were killed and close to a million forced out of their homes during the crackdown.

Hundreds of Serbs were also killed in retaliatory attacks by Kosovo separatists.