How old is the Οrthodox faith?

How old is the Οrthodox faith? 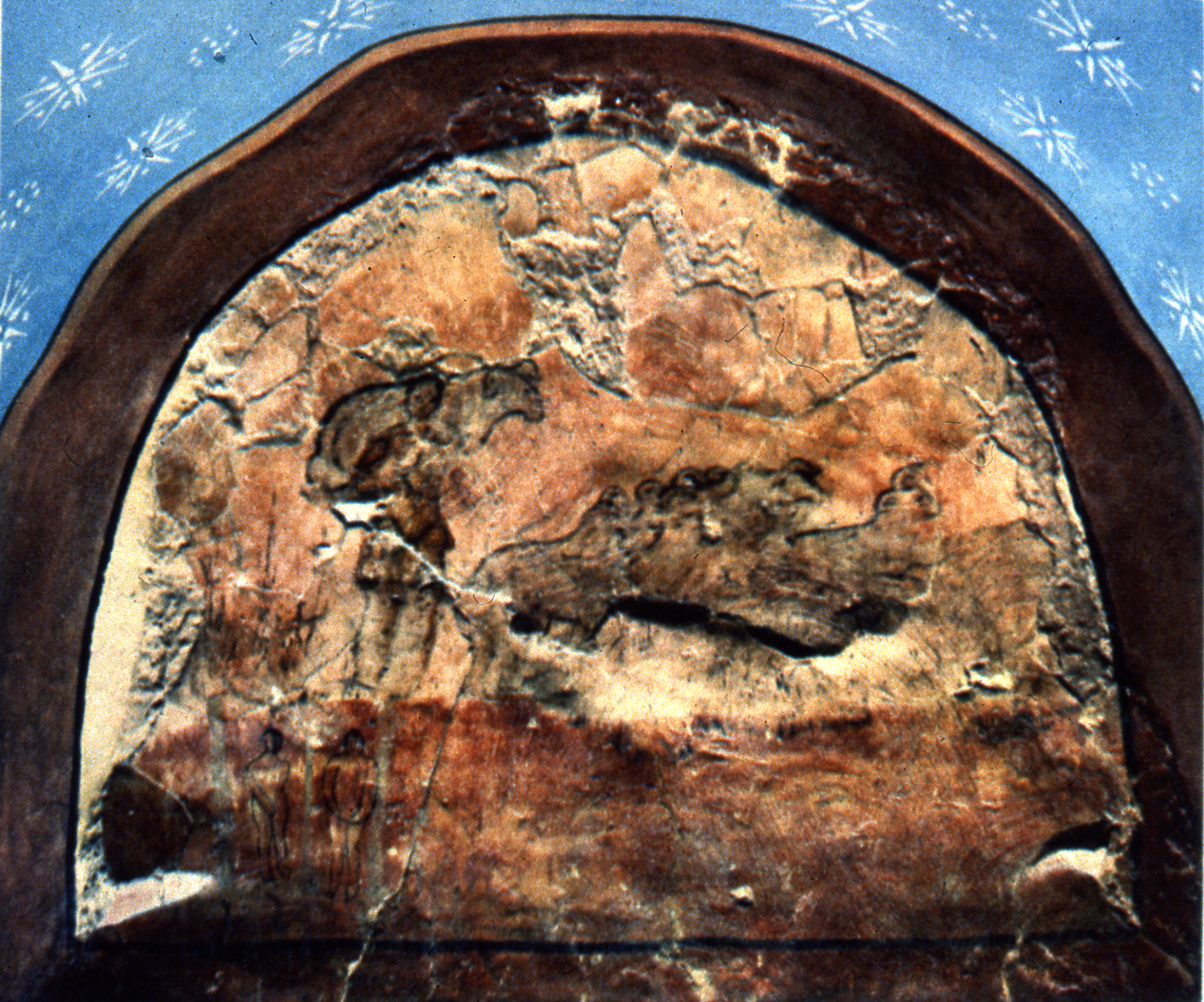 Christ, the Good Shepherd. Wall-painting at the ancient church in Dura-Europos (Mesopotamia). 235 AD the latest. At the lower left we see Adam and Eve.

If you belong to one of the religious organizations known as “Church of the Nazarene, Pentecostal Gospel,” “Holiness Church,” or “Jehovah’s Witnesses,” your religion is one of the hundreds of new sects founded by men within the past hundred years.

If you are Roman Catholic, your church shared the same rich apostolic and doctrinal heritage as the Orthodox Church for the first thousand years of its history, since during the first millennium they were one and the same Church. Lamentably, in 1054, the Pope of Rome broke away from the other four Apostolic Patriarchates (which include Constantinople, Alexandria, Antioch and Jerusalem), by tampering with the Original Creed of the Church, and considering himself to be infallible. Thus your church is 1,000 years old.

If you are Orthodox Christian, your religion was founded in the year 33 by Jesus Christ, the Son of God. It has not changed since that time. Our church is now almost 2,000 years old. And it is for this reason, that Orthodoxy, the Church of the Apostles and the Fathers is considered the true “one Holy Catholic and Apostolic Church.” This is the greatest legacy that we can pass on to the young people of the new millennium.