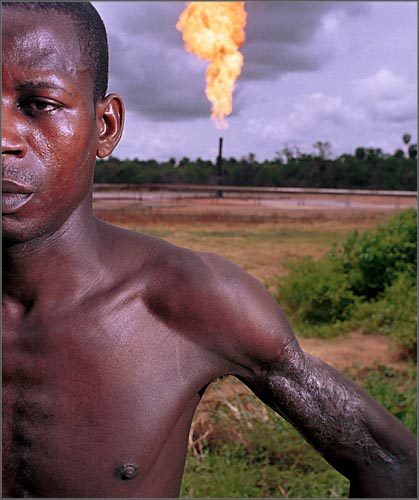 International Christian Concern (ICC) has learned that yesterday, Nigerian Muslims murdered 500 Christians in village of Dogo Nahawa, near the city of Jos. Most of the victims are women and children.

The Muslims invaded the village yesterday at 2 AM local time and slaughtered the Christians with machetes. In some cases the Muslims wiped out entire members families. They also burned down the homes of several Christians.

A local government official told ICC that around 380 Christians were buried in one mass burial space. He added that other victims were buried by their families and there are still bodies being collected. The official, who requested to remain anonymous, also said that police have arrested 93 people and recovered guns, knifes and other types of weapons from the suspects.

“The genocide committed by Muslims against innocent women and children is another clear demonstration of Muslims brutality and intolerance of Christians in northern Nigeria. The Nigerian government must bring those responsible to account for this evil crime against humanity. The right to freedom of religion must not just be written in our Constitution but must be seen to be in practice. We are appealing to Christians all over the world through ICC and continual prayers for believers in Northern Nigeria,” said Reverend John Hayab. Reverend Hayab is the Secretary General of Christian Association of Nigeria in Kaduna State.

This latest anti Christian Jihad came on the heels of a conflict between Christians and Muslims in Jos in January of this year. During that conflict, over 300 people were killed. Over 13, 750 Christians have been killed by Muslims in northern Nigeria since the introduction of Sharia laws in 2001.

ICC’s Regional Manager for Africa and South Asia, Jonathan Racho, said, “We condemn in the strongest words this latest Jihad attack against Christians. It’s both unconscionable and extremely heinous for the Muslims to slaughter women and children in the middle of the night simply because of their religious belief. This is yet another example of danger of Islamic fundamentalism. The international community must assist the victims and their families. Nigerian officials must be held accountable for their failure in protecting Christians from Muslim aggression.”