In a Single Moment – Paradise

In a Single Moment – Paradise 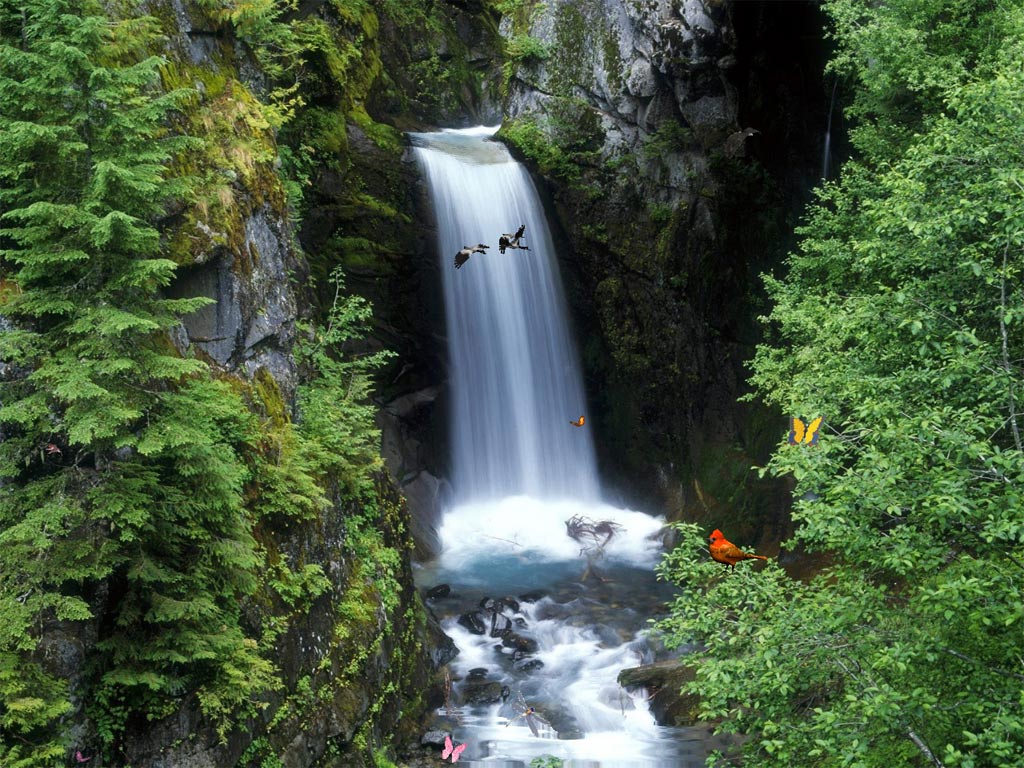 Pascha and Bright Week always remind me of the joy of paradise. The doors of the altar stand open for all of Bright Week, reminding the people of God that Christ has opened paradise to us all. These are some thoughts on the suddenness and nearness of paradise. As the Elder Cleopas used to say, “May Paradise consume you!”

The Exapostelarian for the Matins of Good Friday is the hymn, “The Wise Thief.” It draws our attention to the mercy of God – who promised paradise to the wise thief, “This day.” Thoughts on the nearness of paradise are also a theme in the writings of Dostoevsky. If paradise is so near – why do we settle for less?

During Holy Week, one of my favorite hymns in the Church is the Wise Thief (theExapostelarion of Holy Friday). It recalls the thief, crucified on Christ’s right hand, who repents and finds paradise “in a single moment.” It demonstrates the fullness of God’s love who would take the repentance of a single moment and transform it into life eternal.

The Wise Thief didst Thou make worthy of Paradise,

in a single moment, O Lord.

By the wood of Thy Cross illumine me as well, and save me.

I often think of this hymn because I also believe that we generally stand but a single moment from paradise, even when we find ourselves tempted and filled with every other sort of thought. We stand but a single moment from paradise, for the same crucified Lord stands beside us. Either we rail at him with the other thief (though the one whom I rail at may not look like Christ, but only one of the least of His brethren). And while I rail, paradise stands beside me, even urging me towards that heavenly goal with the words, “I thirst.” It is for our love and repentance that He thirsts – He who endured so much for the love of man.

Another moving example of such repentance is found in Dostoevsky’s The Brothers Karamazov. I have printed this excerpt before, and doubtless will again. It is the story of the Elder Zossima’s brother, Markel, who found paradise in a very short moment as he approached his death.

I am reminded of the Scripture:

From the Brothers Karamazov:

…but the doctor arrived and quickly whispered to dear mother that it was galloping consumption and that he would not survive the spring. Mother began to weep, began to ask my brother with circumspection (mainly in order not to frighten him) to fast for a little and then attend communion with God’s holy mysteries, for he was at that time still up and about. Upon hearing this, he lost his temper and gave God’s temple a good rating, but then he grew meditative….. Some three days went by, and Holy Week began. And then, from the Tuesday evening, my brother went to fast and take communion. ‘I am doing this, properly speaking, for you, dear mother, in order to please you and to calm your fears,’ he told her. Mother wept from happiness, and also from grief; ‘It means his end must be near, if there is such a sudden change in him.’ But not for long did he go to church; he took to his bed, and so was given confession and communion at home. The days were starting to be bright, serene and fragrant – it was a late Pascha. All night he would cough, I recall; he slept badly, and in the mornings would always get dressed and try to sit in a soft armchair. That is how I shall remember him: sitting there quietly meekly, smiling, in reality ill, but with a countenance of cheerfulness and joy. He had undergone a complete spiritual alteration – such a wondrous change had suddenly begun within him! Our old nurse would enter his room: ‘Let me light the lamp before your icon, dearie,’ she would say. And previously he had not allowed it, would even blow it out. ‘Light it, dear nurse, light it, I was a cruel monster to forbid you earlier. As you light the lamp you say your prayers, and I, in rejoicing for your sake, say mine also. That means we pray to the same God.’ Strange did those words seem to us, and mother would go away to her room and weep and weep, though when she came in again to him she would wipe her eyes and assume an air of cheerfulness. ‘Dear mother, don’t cry, my darling,’ he used to say. ‘I have much time to live yet, I shall make merry with you both, and my life, my life will be joyful and merry!’ ‘Oh, dear boy, what kind of merriment can there be for you, when all night you burn in a fever and cough till your chest nearly bursts apart?’ ‘Mama,’ he replied to her, ‘do not weep, life is paradise, and we are all in paradise, but we don’t want to realize it, and if we did care to realize it, paradise would be established in all the world tomorrow.’ And we all wondered at his words, so strangely and so resolutely did he say this; we felt tender emotion and we wept….’Dear mother, droplet of my blood,’ he said (at that time he had begun to use endearments of this kind, unexpected ones), ‘beloved droplet of my blood, joyful one, you must learn that of a truth each of us is guilty before all for everyone and everything. I do not know how to explain this to you, but I feel that it is so, to the point of torment. And how could we have lived all this time being angry with one another and knowing nothing of this?’ [He spoke even of being guilty before the birds and all creation] …’Yes, he said, ‘all around me there has been such divine glory: birds, trees, meadows, sky, and I alone have lived in disgrace, I alone have dishonored it all, completely ignoring its beauty and glory.’ ‘You take too many sins upon yourself,’ dear mother would say, weeping. ‘But dear mother, joy of my life. I am crying from joy, and not from grief; why, I myself want to be guilty before them, only I cannot explain it to you, for I do not know how to love them. Let me be culpable before all, and then all will forgive me, and that will be paradise. Am I not in paradise now?’