An incredible miracle in Serbia( part 1)

An incredible miracle in Serbia( part 1) 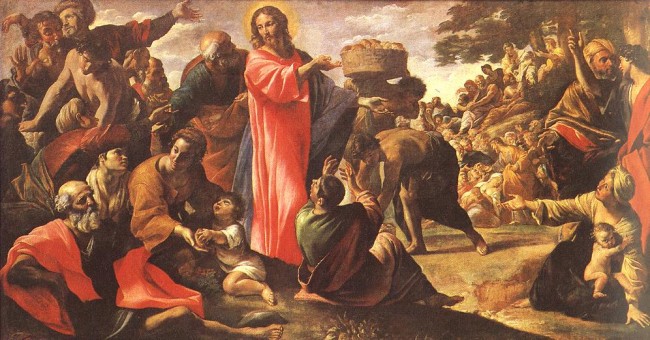 The Serb, Dousan, who was far from the Christian faith, disabled by war, suddenly becomes devout after a vision. He distinctively describes Paradise and Hell and what he encountered in the heavens. He gives incredible details whish should make one wonder. There are unique experiences, teachings and instigations for everyone.

I will try to describe in every possible detail the true events which I encountered on 11 July 1976, while I was 48 years old. By virtue of these spiritual visions my entire life changed.

As a war invalid I visit one of our natural springs every year. Thus in 1976 between the end of June and beginning of July, I stayed at the Zitsa hotel in Matarouska. Two days later I temporarily suspended my cure in order to attend a memorial service of a close relative in my home town.

The next day I picked up my car to return to the springs on the 11 July, just before ten in the morning. When I reached the Imbar bridge, the road was closed because of what other people told me was an accident near a petrol station on the road to the Zitsa monastery. Traffic control would allow the cars to pass on rotation, one car at a time on each direction. This was causing a traffic chaos but in such circumstances nothing better could be done.

While I was coming out of the bridge I took a right turn towards Zitsa. Some ten meters away there is a bus stop which covers the road from Zitsa to the springs. At the bus station, there were about ten physique.

At this point of the road, the terrain is sloping and I had a good visual contact with the area while the low gear contributed to my paying a closer attention to what was happening around me. I saw that the monk was of medium built, about 70, with white curly beard, but was quite agile, as if he was not more than 50. He was wearing a kalimafxi covered by a long cape which was covering his upper back. On his chest there was something hanging from a chain, like a pendant with a picture of our Lady or Christ. In any case it was someone who was carrying a child.

The nun, standing next to him, was wearing a black, long dress. She had the same kalimafhi on the head, but its top was only coming up to the shoulders. She was also of medium build with huge, beautiful eyes. On her chest there was a pendant and a Cross, just like the monk’s. These were shining in the sun. At the time, I knew nothing about the monks’ dress code. They both had their hands up, trying to stop anyone from the passing cars to no avail. None of the drivers were stopping, despite the fact that most cars had seats available for two or more people. I condemned the other drivers silently and I was asking loudly: “Why do they do this?” Monks are people just like us. Why do people turn their heads away when they see them? I could not stand this attitude and decided to take them myself, in case no one else before me did. Unfortunately no one else did. As soon as I passed almost in front of them, they motioned me to stop. I did. I stopped by the side of the road to take them in.