Prove it to yourself

Prove it to yourself 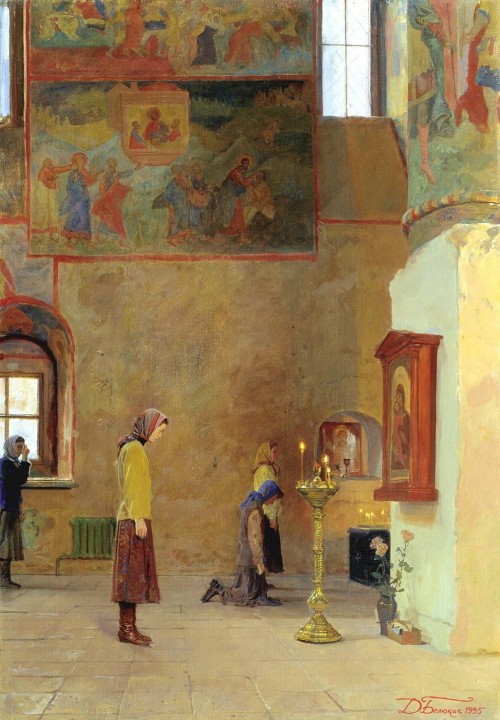 Prayers by the Lake by St Nikolai Velimirovic

The One wished for has come, and will come again, and yet you ask: “Who will prove to us that He is God?”

I shall ask you, somber brethren, and you respond to what I ask: “If you were to have God come to earth, in what form would you wish to see Him?”

Then I tell you: “You yourselves have already proven that God was among us.”

“We should wish to see Him as a man, although He can reveal Himself in any fleshly form. When He speaks, He should speak mightily, as no man has ever spoken. When He walks through this world, He should not walk as a hireling and a slave but as a Lord. Water and winds should listen to Him, people should follow Him, evil spirits should flee from Him. He should be of assistance to people every day: comforting those who mourn, healing the sick, resurrecting the dead. We should wish Him to be this sort of God among us.”

The One wished for came among men in whatever way men could have wished, and even better still, and mightier still, and fairer still, and even so, even then people said: “Who will prove to us that this is God?”

Let the images of all worlds leave you, my soul, and let His image fill you entirely, from east to west, from north to south –so that you may recognize Him when He comes.

For He will come and go like a fiery dragon, and yet you will be dozing and saying: “Who will prove to us…?”

Prayers by the lakeSt Nikolai Velimirovic