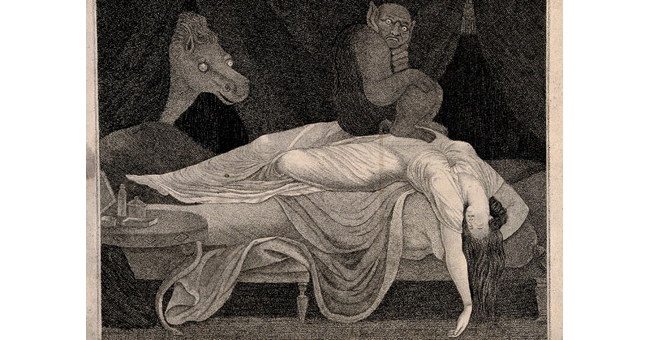 For his invisible warfare or conflict with man, especially by means of sinful thoughts and imaginations, the fallen angel relies on the mutual affinity of the sins one with another. This conflict never ceases day or night, but it becomes specially intense and furious when we stand for prayer. Then, according to the expression of the holy Fathers, the devil gathers the most monstrous thoughts from everywhere and pours them on our soul. First he reminds us of all who have wronged or offended us. He tries to present all the insults, wrongs and injuries inflicted on us in the most lurid colors. He points out the necessity for retaliation and resistance to them by demanding justice, common sense, the public good, self-preservation, self-defense. It is obvious that the enemy tries to shake the very foundation of prayer, namely forgiveness and meekness, so that the building erected on this foundation may collapse of its own accord. And this is just what happens, because a person who is full of resentment and who does not forgive his neighbor’s sins is quite unable to obtain compunction or concentrate when he prays. Angry thoughts dissipate prayer; they blow it aside, just as a violent wind scatters seeds thrown by a sower on his field; so the field of the heart remains unsown, and all the ascetic’s hard work comes to nothing.

It is a well-known fact that forgiveness of wrongs and offenses, changing condemnation of our neighbors into kindness and mercy so that we excuse them and blame ourselves, provides the only solid basis for successful prayer. …We must follow our Lord’s example and teaching; we must reject thoughts of earthly glory, success, and earthly plenty; we must refuse joy brought by those fancies and reflections which destroy in us contrition of spirit, concentration and attention during prayer, and which lead to self-opinion and distraction. If we consent to thoughts of resentment and condemnation, thoughts and fantasies of vainglory, pride, love of money and love of the world, and if we do not reject them, but dawdle in them and take pleasure in them, then we enter into fellowship with Satan, and the power of God which protects us will leave us. The enemy then rushes at us with two most grievous conflicts: the conflict with thoughts and fantasies, and the conflict with despondency or sloth. Defeated in the first conflict and deprived of God’s protection, we cannot stand against the second conflict either. This means, the Fathers tell us, that God allows Satan to defeat us until we humble ourselves…