To Arrest People for Orthodox Belief in Georgia

To Arrest People for Orthodox Belief in Georgia 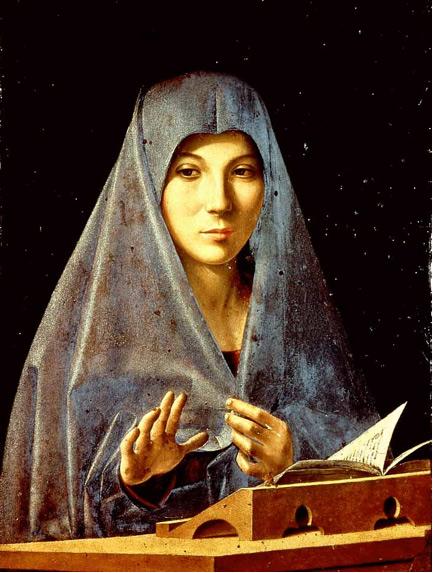 O, Lord, save Your people, And bless Your inheritance.

Grant victories to the Rulers over Barbarians.

And by virtue of Your Cross, Preserve Your commonwealth.

With this chant 8 orthodox Christian defendants met unfair and slanderous sentence passed by Tbilisi City Court under the government instructions. Such was, first of all, an order of American Ambassador to Georgia, Mr. Bass, who in the very first days made a statement about the incident in Television Company “Caucasia” and expressed hope that the case would be properly investigated. In several days following this statement he visited Ilia Chavchavadze State University. By doing so, he showed his respect to Mr.Gigi Tevzadze and to a handful of individuals, so called “liberals” associated with him, representing an opposition party against the Orthodox Christians during the “Caucasia” incident. Acting in this manner the American Ambassador clearly showed the Georgian Government what kind of Justice was to be administered and who was to be punished.

The State Prosecutor patched up the case against 8 orthodox Christians, 6 of whom were invited guests to the studio, and brought concrete charge home to them, qualifying according to 154-th clause of Georgian Criminal Code (Intervention of Journalistic Activity) and 239-th (Hooliganism). It is noticeable, that the State Prosecutor presented 32 witnesses, 24 of which were policemen, 2 victims, others –TV channel employees and representatives of the so called “Liberals”. The Court allowed the Defense to present no more than one witness. It should be remarked that the eight orthodox Christian defendants were recognized guiltless by all the witnesses, including the victims, except the policemen. Only 23 policemen, some of which were in charge of arresting and the rest were responsible for identifying the accused, gave contradictory and groundless evidences.

From the very materials presented by the prosecutors during the court discussion it was revealed that the police hadn’t had witnessed the incident occurring in the yard of the Caucasia television. It came up to the place 10-15 minutes later after the incident was over. Everything happening in the studio was thoroughly shot on videotapes, since several video cameras were recording the event. These videotapes were presented by the prosecutors themselves and they depicted not a single picture of quarrel, swear or demand for stopping the program. Afterwards, the police began unsystematic arrests and detained 3 of the defendants, as well as an operator and a lawyer of the “Caucasia” television –who were snatched out of the hands of the police by the television employees themselves. The rest 5 of the accused were detained in the Central Police Administration, where they came on their own to give testimonies about the incident. The detention motive was –concealment prevention. (?!) None of the detainees was arrested with the motive of catching red-handed. Thus, the police gave their own non-existing interpretations of the events, never witnessed by them since the incident had already been over 15 minutes before their arrival.

The victims flatly declared that they had no claims against the convicted and demanded for a real investigation. Legally it is nonsense that the TV anchor was presented in the case not as a victim, but as a witness, while one of the charges was journalistic activity intervention. The very host of the program solemnly confirmed the innocence of the defendants at the court.

Almost all the documents in the case are breached: detention, search, identification reports. Regardless these facts, the court did not consider the petition for neglecting these documents. The court took an unprecedented action by ignoring petitions for several warranties. Besides the several MPs and the Vice-Speaker of the Parliament, the petition was presented by two Metropolitans, including the Chorus Bishop of the Patriarch of All Georgia, but in vain, the court neglected all of them. Such an exemplary justice aimed at punishing and intimidating Orthodox Christians was carried out by the Georgian Government under the orders of their western partners neglecting democracy. It should be remarked that the convicted are those persons who fight to defend the church and belief, national consciousness, who contradict spreading immorality and wickedness in the country. They defeated the evil at the very court: when the judge was reading their sentence, the 8 convicted met this defamatory verdict chanting and praying in the hall of the court: _”Glory to you, Lord!”