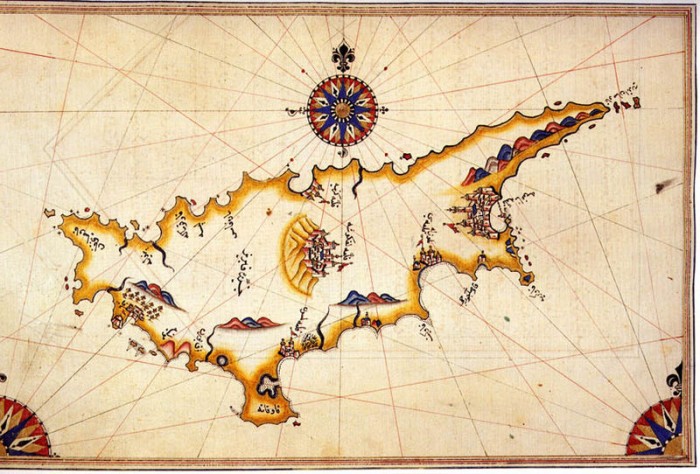 The U.S. House of Representatives has adopted a resolution that calls for the protection of religious sites in Turkish-occupied regions of Cyprus. The bipartisan resolution was adopted unanimously last week.

The resolution is in response to the looting, damage, and violence that has continued to occur in The Republic of Cyprus as it celebrates its 50th anniversary of Independence. While the nation celebrates the independence it won fifty years ago, nearly a third of the Greek island is still under Turkish military occupation, and has been for more than 35 years.

At the heart of the matter, is the preservation of historical and religious artifacts in the Turkish-occupied areas of Cyprus. Since the occupation began, thousands of religious artifacts and cultural icons have been vandalized, looted, and destroyed. Cyprus is home to many historical and religious icons and mosaics dating back to the early eighth century. During the more than 35 years that the northern third of the island has been occupied by Turkish military, more than 15,000 religious items have become unaccounted for, and more than 60,000 ancient artifacts have been transferred to other countries illegally. Additionally, at least 520 Greek Orthodox churches and chapels, along with17 monasteries have been vandalized or destroyed, or turned into casinos, bars, night clubs, or hotels.

Officially the United States can do nothing more than call on Turkey to bring an end to the destruction of the irreplaceable ancient items. The resolution came only days after the President of the Republic of Cyprus, Demetris Chrisofias, unveiled a new exhibit at the Smithsonian’s National Museum of Natural History in Washington, D.C. The exhibition is part of the island nation’s celebration of their 50th year of independence and features more than 200 artifacts spanning 11,000 years of history in Cyprus.