The Fast Growing de-Christianization of the Middle East

The Fast Growing de-Christianization of the Middle East 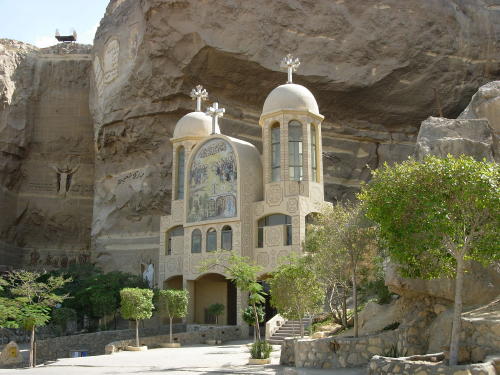 Pope Benedict has called bishops to a two-week Vatican synod from Oct. 10 to discuss the fate of Christian minorities in the Middle East, where some face conflict, discrimination, economic woes or sectarian tensions.

With emigration rife, Christian communities have dwindled in many parts of the region where their faith was born. Here are estimates of how many still live in Middle Eastern countries:

Lebanon — 1.5 million Christians (about 35 percent of the population), of which about two-thirds are Catholics of the Maronite, Greek Melkite, Syrian and Armenian churches.

Jordan — 150,000 Christians (about 2.4% of the population), majority Greek Orthodox, but some Greek and Roman Catholics, Syrian Orthodox, Coptic Orthodox, Armenian Orthodox and Protestants.