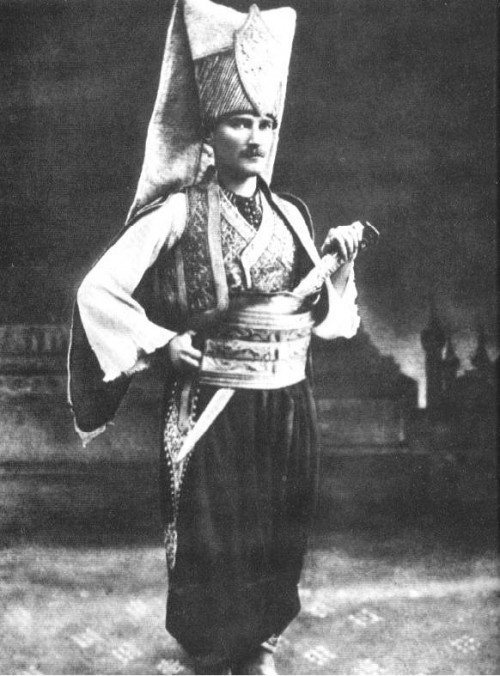 The Chair of the Syriac Culture Association Yuhanna Aktas stated Turkish State Minister Faruk Celik should apologize to Christians for calling them gavur (an offensive ethnic slur used by Muslims in Turkey to describe all who are non-Muslim) in one of the TV programs several days ago.

This irresponsible statement proves what the Turkish Minister thinks of non-Muslims in Turkey. We fiercely criticize his attitude,” Aktas stressed.