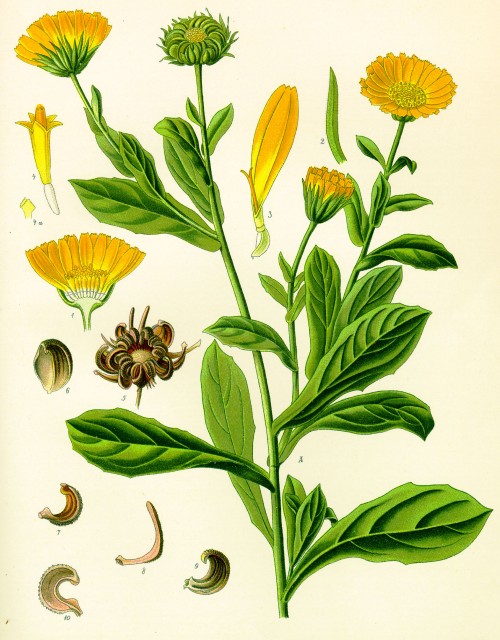 The Centre for the Research and Study of such herbs has been launched at the monastery of Vatopedi with the help of Italian scientists, most notable of which is professor Roberto Micinilli of the University of Viterbo.

“We are trying to help people in an environmentally freindly way”, Abbot Efraim, told the reporter of agioritikovima.gr, Geroge Theocharis. “For the monks, curing a man’s soul is not the only goal. We are very much interested in helping heal his body as well, since man has a dual nature, a body and a soul. The herbs which we use are found in our area and we hope they will help accomplish this goal”, he added.

The abbot went on to explain that the Italian scientists, who were present at the inauguration ceremony of the Centre, had shown the fathers how to help heal a person in a correct way, using ancient, environmentally friendly methods.

Asked about the ecology, which in some ecclesiastic circles has been misrepresented, the Abbot said: “We are focusing on the ecological dimension which is espoused by the Ecumenical Patriarchate. The Patriarch Bartholomew is leading this ecological effort. Ecology when practiced correctly has the appropriate results. Already many of our visitors who have taken some herbs and have used them are reporting good results”, added Elder Efrem.

For his part, professor Micinilli explained that they had chosen to use the herbs at the Holy Mountain, because the area is “an herbs’ paradise”, since there is no pollution. “We will start our program here by using fifty herbs”, he said. “Herbal remedies have ancient roots and produce results”, professor Micinilli added.

Asked about the specific ailments which can be cured, the professor replied: “Herbs may heal rheumatism, problems with the circulatory system, various allergies and help restore the balance of minerals in the body. They also reinforce the immune system. The Vatopedi monastery is the first to launch this Centre. Abbot Efrem espoused the therapeutic program and adopted this scientific project with enthusiasm”, he said.

The idea to set up this Centre began six years ago, when a monk asked the professor and his colleagues about the herbs and their healing properties. Then everything fell into place and Abbot Efraim wholeheartedly supported the idea.

The blessing and the inauguration of the Centre for the Research and Study of Therapeutic Herbs at the Vatopedi Monastery, took place on Sunday 31st October 2010, in the presence of Professor Roberto Micinilli of Viterbo University and theLecturer of the University of Rome, Marco Sarandrea.