Bartholomew I: «The Church will fight for her survival»

Bartholomew I: «The Church will fight for her survival» 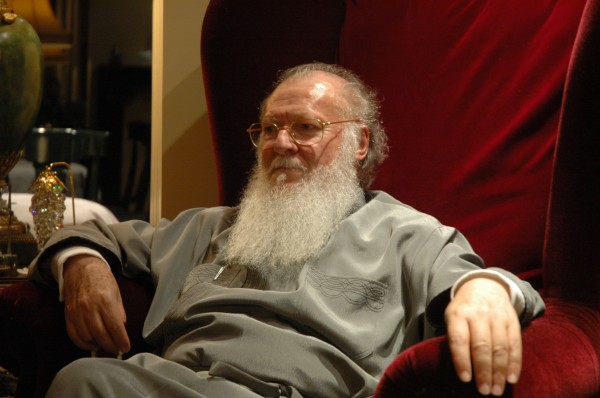 Numerous graves in the Christian-Orthodox graveyard on the Aegean Island of Gökceada were violated by unknown people. According to what was reported by some Turkish media and by the Austrian Catholic news agency Kathpress yesterday, the crosses of 78 gravestones were destroyed. The episode took place on 29 October, the national feast of Turkey. The island is home to some of the few Greek-Orthodox Christians who still live in the country. Bartholomew I, the Ecumenical Patriarch of Constantinople, …

expressed his dismay at what happened. “We have just started to perceive a ray of hope in the solution of our problems, and now these sad events occur again”, said the Patriarch, who was born and grew up on Gökceada island. “Whenever we want to breathe in peace, something like this happens. But the Church – Bartholomew warned – won’t cease to fight for her survival in Turkey”. The Turkish government condemned what happened. In a statement released by the Ministry for Foreign Affairs, which took a stand on the issue (although the Christians on the island are Turkish citizens), it was announced that “investigations are being carried out to find the culprits and give them a just punishment” so as to prevent the “occurrence of similar events in the future”.