Why study the signs of the times? (Fr. Seraphim Rose) Part 1

Why study the signs of the times? (Fr. Seraphim Rose) Part 1 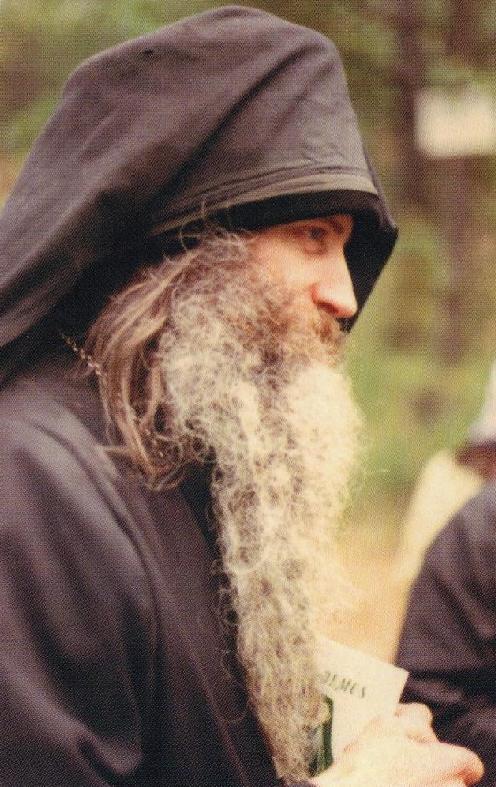 In the following talk, Fr. Seraphim speaks to us from almost twenty years ago, and yet his words are quite relevant to our times as we approach the end of the second millennium. Although some of the individual examples he gives are now dated, there are now even more extreme examples of the same phenomena of which he speaks. As always, he humbles his understanding before the holy Scriptures and their interpretation by the Orthodox Holy Fathers, and thus his teaching about the times remains timeless, free of the intellectual fashions and prejudices of this world. As time goes on, the Orthodox world-view from which he received his wisdom will become ever more  necessary for the spiritual survival of true Christians.

THE SUBJECT of this talk is watching for the signs of the times. First of all, we have to know what it is meant by the phrase “signs of the times.” This expression comes straight from the Gospel, from the words of our Saviour in Matthew 16:3. Christ tells the Pharisees and Sadducees who came to Him, “Ye can discern the face of the sky,” that is, tell what the weather will be; “but can ye not discern the signs of the times?” In other words, He’s telling them that this has nothing to do with science, or with knowing our place in the world, or anything of the sort. It’s a religious question. We study the signs of the times in order to be able to recognize Christ.

During the time of Christ, the Pharisees and Sadducees did not study the signs of the times in order to see that Christ had come, that the Son of God was already on earth. There were already signs that they should have recognized. For example, in the book of Daniel in the Old Testament, there is a prophecy concerning the seventy weeks of years, which means that the Messiah was to come about 490 years from the time of Daniel. Those Jews who read their books very carefully knew exactly what this was all about, and at about the time that Christ came they knew that it was time for the messiah.

But this is an outward sign. More importantly, the Pharisees and Sadducees should have been watching for the inward signs. If their hearts had been right with God, and if they had not been merely trying to fulfill the outward commandment of the law, their hearts would have responded and recognized God in the flesh when He came. And many of the Jews did—the apostles, the disciples, and many others.

This same passage in the 16th chapter of St. Matthew speaks further about signs. Our Lord told the Jews, “An evil and adulterous generation seeketh after a sign, and there shall no sign be given unto it, but the sign of the prophet Jonah.” The events of the Old Testament contain prefigurations of events in the New Testament. When Jonah was three days in the belly of the whale, this was a prefiguation of our Lord’s being three days in the tomb. And this sign—the sign of Jonah-was given to the people of Christ’s time.

Our Lord was telling the Pharisees and Sadducees that an evil and adulterous generation seeks for spectacular events, that is, fire coming down from heaven, or the Romans being chased away, angels manifesting themselves and banishing the foreign government of the Romans, and things of that sort. Christ told them this kind of sign would not be given. An evil and adulterous generation seeks after this, but those who are pure of heart seek rather something more spiritual. And the one sign that is given to them is the sign of Jonah. Of course, it is a great thing that a man should be three days in the grave and the rise up, being God.

Thus, from our Savior’s words, we know that we are not to watch for spectacular signs, but we are rather to look inwardly for spiritual signs. Also, we are to watch for those things which according to Scripture must come to pass.