THE CALLED AND THE CHOSEN

THE CALLED AND THE CHOSEN 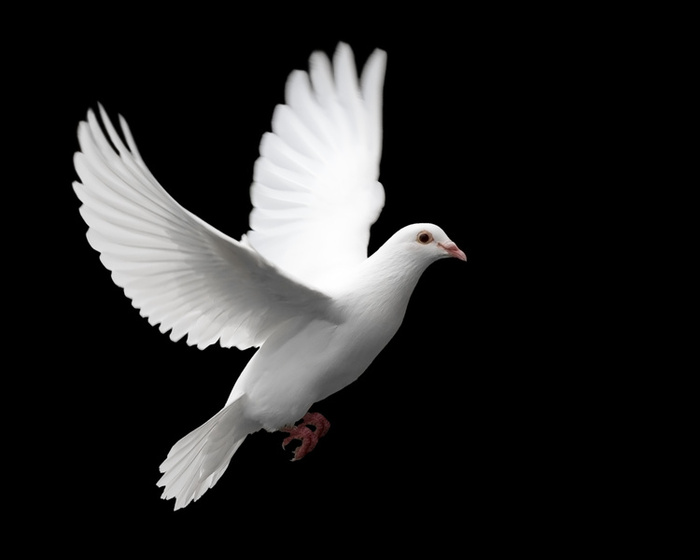 In one of the Sunday Gospel readings we hear the parable of the Royal Son’s wedding feast.

In a direct historical sense this parable refers to the Jews, who were called, but who disdained the honor of their heavenly calling. However, just like the entire Gospel in general, this particular parable is not limited to a single meaning, but contains greater depths.

The image of the man who came to the feast without wearing wedding garments reveals to us the principle that for our salvation it is not enough to be among those who are called. We still need “our own” clothes, i.e. personal striving in life which transforms us from the “called” into the “chosen.”

The Church is the Body of Christ and not some kind of external organization; therefore, our genuine contact with the Church takes place through the personal striving of each one of us. In this manner we are outwardly distinguished from the so-called Western Christianity that surrounds us, in which personal striving is belittled, if not completely rejected.

The parable ends with the words: “Many are called, but few are chosen.” And, in truth, much is being said about Christianity these days, but very little is being done that is Christian; much is being said about peace, but very little is being done for peace. All of it is being done by those who were called, but not chosen. Actually, it is not surprising, since faith itself, without personal labor, can cease being faith, i.e. it dries up as a seed without moisture. For example, the mystery of the Holy Trinity, although incomprehensible to the human mind, is nonetheless undoubtedly true. Yet how many so-called Christians, influenced by various false teachings, doubt this dogmatic truth or simply do not believe!

Nevertheless, if one looks at the contemporary press, it turns out that these same people are ready to believe in all manner of absurdity and fantasy. People who reject the miracles of God and His saints, at the same time allow the existence of miracles of nature. For example: that man emerged from some kind of bio-chemical mixture, but now is being born of his own kind! Or – that the universe came into being all by itself! What can be more improbable than such a “miracle”? And, furthermore, it is a miracle without a miracle-worker. It is much more difficult to understand such an origin of man or universe than to understand the major dogmas of the Christian faith, even for the simplest mind. And such mis-conceptions are often repeated by people who call themselves Christians.

The Lord has invited all of mankind to the wedding feast, i.e. to eternity, but few people have realized it and do not have – or do not wish to have – proper spiritual garments. The influence of this seemingly Christian, but in reality anti-Christian environment can have an effect – and actually has a great effect – on us, Orthodox Christians. We have been given the fullness of faith, but we must also preserve it, which in our times becomes more and more difficult. In spiritual life we cannot stand in one place: either we will rise, or we will go down under the influence of our actions or inaction, and also under the effect on us of our surroundings.

Let each one of us contemplate his spiritual life and at least for a moment think of where he now stands: we may remain called, but are we chosen?

Thus let us keep our faith in God, for without true faith there is no salvation. And the Holy Church teaches us to believe in the One God glorified in the Trinity – the Father, the Son and the Holy Spirit, – the One-in-essence and indivisible Trinity, Which we glorify unto the ages of ages. Amen.