Asceticism and the Trusting Life

Asceticism and the Trusting Life 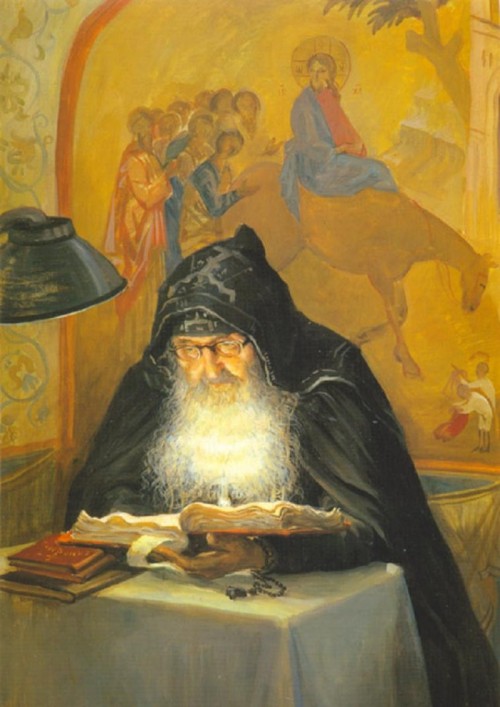 Our consideration of the psychology of communion began with the observation that the formation of human identity required the trusting acceptance of our own limits. That is to say, there is an inherent and dynamic relationship between conformity and communion.  If I wish to be free and to freely enter into a life of communion, I must accept in trust and gratitude the fact of my own limitations.  This dynamic is with us from the first moments of our life.  Socialization, whatever else it may be, is the process by which I find myself in a world not of my making but which, if I accept these limitations, I am able to influence.  To speak more theologically, I can only become a co-creator with God if I first accept the fact that I am NOT God but a creature who receives his existence as a gift—and so from outside—or not at all.

Based on the anthropological and historical evidence, Mary Douglas (1982) argues our assumption that true freedom is found in absolute autonomy is the “strangest conceit of all.”  While certainly we can argue, as many have, that “modernization has endowed us with greater freedom of choice than our parents.”  But “apart from sexual matters, [the evidence for this position] has to be carefully dissected.”  We “certainly love to tell one another that [we] have free choice.”  When, for example, someone fails, we tell then “that they could have chosen to work harder.” We confidently assert, especially in the United States, that we live “in a free country,” where “success and failure are largely self-chosen.”   The notion of absolute freedom and autonomy is one that is so “attractive” and seemingly plausible—at least “for the upper classes in a supposed meritocracy” that we should hold it “suspect.”

What makes van Kaam’s work so important on this point is that he contradicts the long-held assumption of contemporary psychology that “liked to believe that we moderns work out our intellectual problems by systematic inference, while primitive thought and behavior run in institutionalized grooves.”  Just as van Kaam argues for the foundational role of conformity for human development and spiritual formation, Douglas argues that the anthropology that informs contemporary psychology “has to be reconciled with a daily lament against the dull uniformity of our lives—the same menus, the same clothes, the same sports, and the same homes.  Where is free choice?  Our Viking ancestors had much more of it, free to spend a few years in Greenland, nip back to Scandinavia to help a political ally, or join a raid to Britain (p. 35).

As with personality’s formation, the problem of  human freedom and so of our growth in a life of communion “is from beginning to end one of discrimination between personal liberty and limitations, between genuine and utilitarian authority.” Being human, becoming who I am most truly, is not the act of an individual who exists in isolation from others.  Rather, exercising my freedom, being myself, always means standing at the confluence of multiple traditions and in the tension between what is unique and what is shared.  I stand among cultures and between what is personal and what is universal.  Psychologically as well as spiritually negotiating this requires “a dynamic revision of attitude, a true repentance.”  Taking on this penitential life is only possible to the degree that we surrender our own desire for our own “security . . . , whether in this life or the next.”  In place of the pseudo-freedom of the isolated individual, the Gospel identifies true freedom with a life of “selfless love.”  Real freedom “is the active love that is at all times prepared ‘to find a leper, and give him one’s own body and take his’” (Chryssavgis, p. 54).

Asceticism is the process by which I become able, by God’s grace and my effort, to live a life of active, selfless love.  Building on, but transcending, the same developmental dynamic inherent in socialization, the anthropological goal of the Church’s ascetical tradition is the (1) liberation of the person from the power of sin and death and so (2) the person becoming who God has called him or her to be.  For the Christian, ascetical struggle serves vocational fidelity.

Throughout this process “obedience is the fundamental prerequisite . . . , being identified with ‘the mortification of the will’ (cf., Phil 2.8).  Just as our culture tends to associate freedom with absolute freedom and autonomy, we tend to associate obedience with mere conformity and even coercion.  But obedience is not mere conformity, much less is it coercion; however eloquent the justification, the former is a sign of personal immaturity, the later is simply a form of abuse.  In a full and proper sense is reminiscent of the earlier discussion of ratified conformity, obedience is not a mechanical submission to the will of an authority figure.  Rather it is a “loving trust and personal relationship which in itself reveals the presence of Christ (cf., Matt 18:20).”  For the theology of the Church, true obedience is only possible when it is a freely chosen cooperation (synergy) with the God Who “voluntarily chooses to risk moving out, ‘erotically,’ in search of the lost human being.”  Whatever the context, obedience is meant to be our trusting response to God’s invitation (Chryssavgis, 1990, pp 40-50).

While I have been looking here at the psychological foundations of communion, I have done so based on a particular theological anthropology.  In my next and last post for this series, I want to look at what I would call a liturgical or doxological Christian anthropology.