God often isolates those whom He chooses.

God often isolates those whom He chooses. 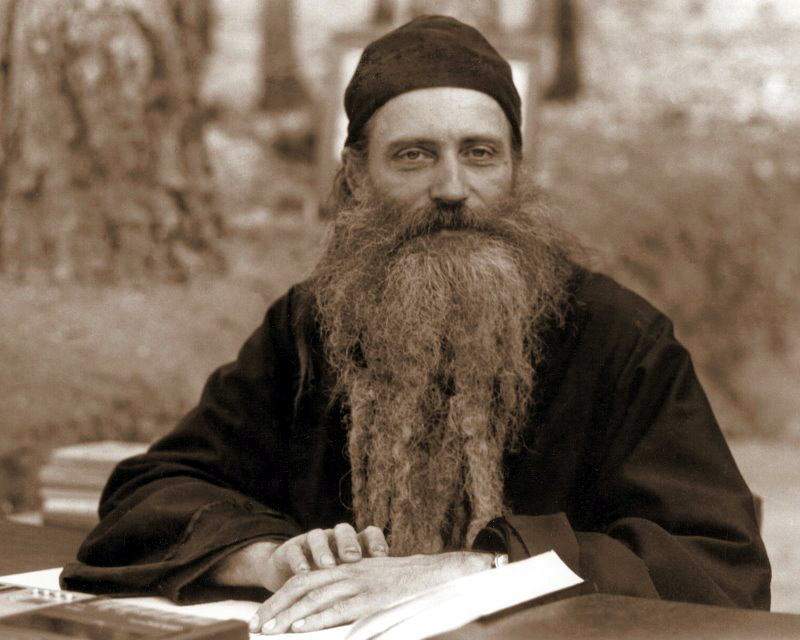 «Alison was witness to incidents which indicated how Eugene was «going crazy» and trying to «break the bonds» without really knowing how to do so. She recalls the night when Eugene and John’s argument about God came to a head. John, Eugene, Alison, and a few others had gone to the top of Mount Baldy, another local meeting place of the group of friends.

Everyone became drunk with wine, except Alison. «John was crying and ranting about how he had to give up women for God.» Alison recall, «and Eugene became totally disgusted with the whole scene.»

Then something unexpected happened. Eugene stood up and began shouting at John. «There is no God!» he bellowed. «Your God is a fable! If there was a God, He wouldn’t torment his followers. You believe that God is having fun sticking pins in people. Such a God does not exist!»

In his drunken rage, Eugene proceeded to pour win over John’s head, saying, «I’m John the Baptist!» Then, raising a fist to heaven from the top of the mountain, he cursed God and dared Him to damn him to hell. «See! Nothing happened,» he cried, looking at the distraught Alison with wild eyes. The others took this as some kind of joke, but Alison could see in it Eugene’s horrible struggle with God. In his despair, it seemed worth being damned forever by God’s wrath, if only he could empirically know that God existed – rather than remain in a stagnant state of indifference. If God  did damn him to hell, at least then he would, for that blissfull instant, feel God’s touch and know for sure that He was reachable.»

In this excerpt, we see Eugene’s (Father Seraphim) passion to find God through his struggle with Him. He is so desperate to feel God that he doesn’t care if he damns him to hell forever, he just wants to feel his touch. Most of us would think that, this is no way to find God, but that is the same passion that later made God reveal himself to Eugene. As Alison once quoted, «God often isolates those whom He chooses, so that we have nowhere to turn except to Him, and then He reveals Himself to us.» Let the same passion that filled Eugene’s heart, fill our hearts too.