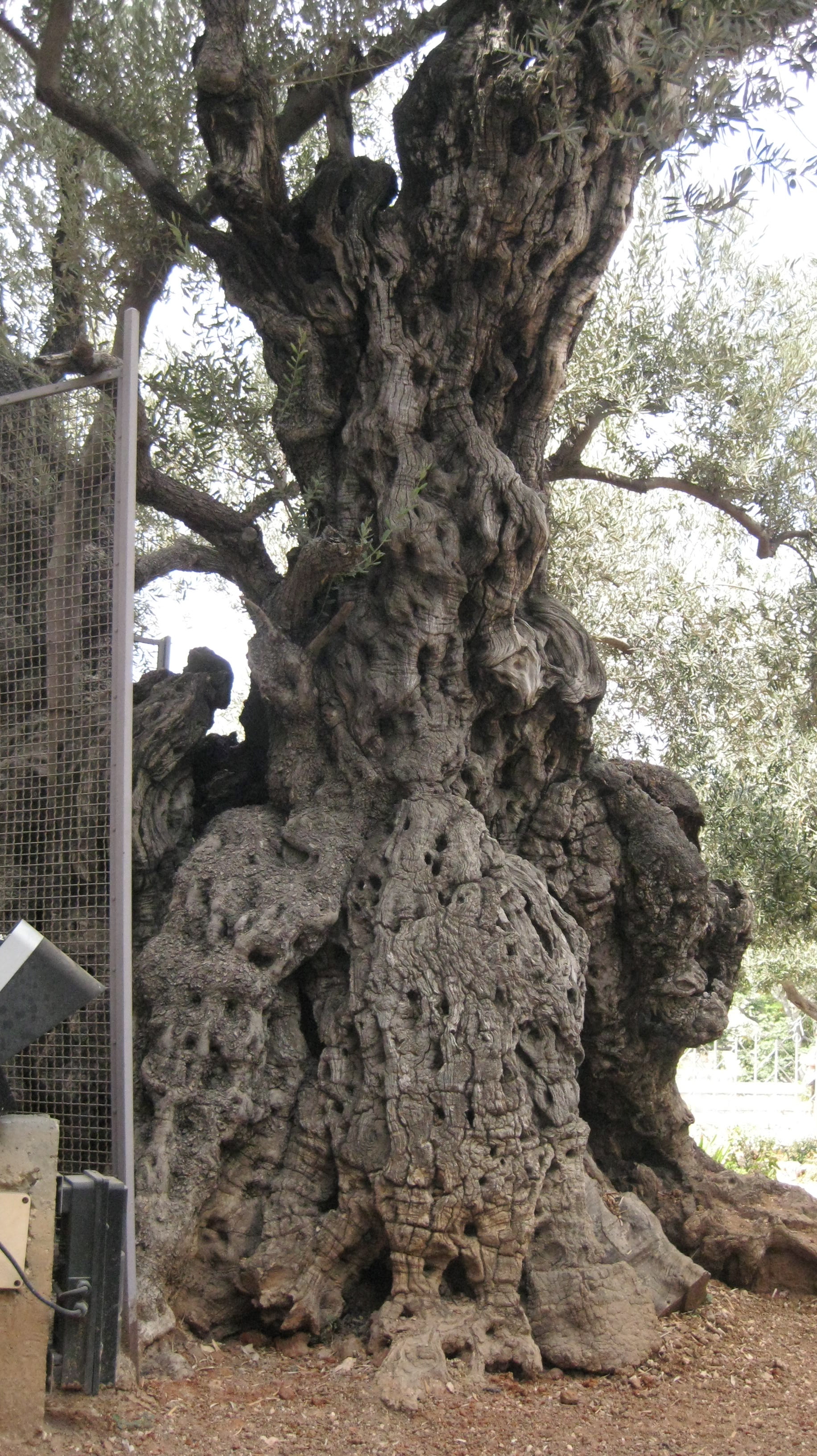 Readers of the New Testament are familiar with St. Paul’s description of Christ as the “Second Adam.” It is an example of the frequent Apostolic use of an allegoric reading of the Old Testament (I am using “allegory” in its broadest sense – including typology and other forms).

Christ Himself had stated that He was the meaning of the Old Testament (John 5:39).

Within the Gospels Christ identifies His own death and resurrection with the Prophet Jonah’s journey in the belly of the fish.

He likens His crucifixion to the serpent raised on a staff by which Moses healed the people of Israel.

Without the allegorical use of the Old Testament – much of the material in the gospels and the rest of the New Testament would be unintelligible.

Orthodox Christians are very accustomed to this manner of handling Scripture – the hymnography (largely written during the Patristic period) of the Church’s liturgical life is utterly dominated with such a use of allegory. The connections between New Testament and Old – between dogma and the allegory of Scriptural imagery is found in almost every verse offered within a service.

Those who are not familiar with the Eastern liturgical life are unaware of this rich Christian heritage and of its deep doctrinal piety and significance.

In the feast of the Holy Cross, the hymnography at one point makes the statment, “The Tree heals the Tree.” It is one of the marvelous commentaries on the life of grace and its relationship to the human predicament. It refers to the relationship between the Cross of Christ and the Tree of the Knowledge of Good and Evil. The latter was the source of the fruit that Adam and Eve consumed that was the source of their fall from grace. The “Tree that heals” is none other than the Cross of Christ.

I am struck particularly by this treatment of Biblical imagery. The meditation does not say that the Crossdestroys the tree whose fruit, along with our disobedience, brought the human tragedy. The Tree heals the Tree. In the same manner, the Kingdom of God does not destroy creation – it makes it whole.

There is a tendency within our lives to view failure and disasters (whether self-inflicted or otherwise) as deep tragedies that derail our lives and the world around us. Our heart becomes confused when the thought of “if only” takes up residence. But the Tree heals the Tree. In God, nothing is wasted.

It is the spiritual habit of the Church’s liturgical life to see the story of Christ in everything. Every story involving wood or a tree seems to find its way into the hymnography of the Cross. The same is true for many other images. I believe this way of reading Scripture is also a key to the Christian life. Our hearts are such that they generally do not see the Kingdom of God – we see only the tree and our disobedience. But Christ Himself became sin that we might become the righteousness of God (2 Cor. 5:21). He took our life upon Himself that He might bestow His own life upon us. Thus Christ has entered all things that He might make all things new. Nothing is wasted.