An incredible miracle in Serbia (part 2)

An incredible miracle in Serbia (part 2) 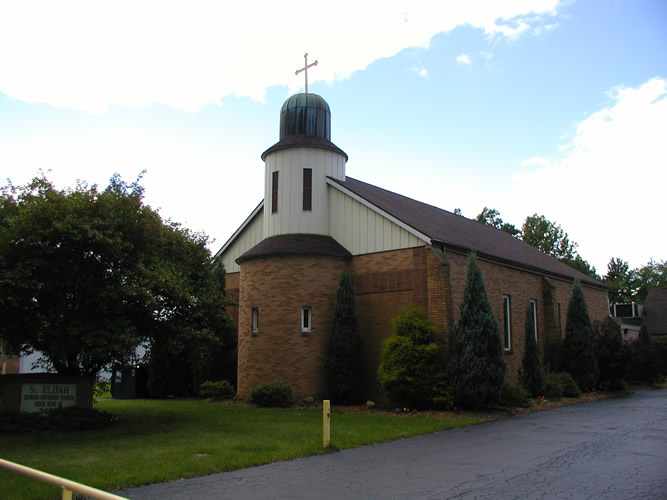 At that moment the monk approached me and said: “God helps” and I replied: “May God help you!” I am not used to giving this kind of reply because I did not believe in God, but I wanted to please him.

He asked me if I could take both of them to the Zitsa monastery. I said “yes” and opened the right passenger door so they could enter and moved the seat to the front so that one of them could sit at the back.

Then the nun approached the car, uttered a prayer and I also gave her the same reply: “May the Lord help you”. She entered the car first and sat right behind me while the monk sat next to her. To help them make themselves comfortable in the car I asked them: “Why did you cramp yourselves at the back? Then the monk, replied to my nice remark: “We are not being cramped, Dousan, you just get on with the driving!”

After this, I stopped speaking and closed the door through which they had entered the car. I did this to prevent the door opening while I was driving, being overly cautious. Then I turned the car towards the road, because I had stopped on the sideway, and I kept on waiting for someone to give me way so that I could continue my trip with my passengers. While I was waiting, the monk asked me: “ Are you returning from the memorial service, Dousan at Kragourevats?” He surprised me because he knew my name and where I was coming from. Astounded  and without thinking clearly, I replied: “ Yes, we had the memorial service of a relative”.

The monk heard me and went on: “ And now are you heading towards the springs, even though you do not take a dip?” “I do not dare take a bath”, I replied, “because the water at the spring is very hot and I would be forced to be extra careful after each bath so that I do not catch a cold and feel worse than before”. As soon as the monk stopped speaking, the nun asked me: “Where are you from Dousan? From Zakouta”. She would also ask and give the reply at the same time. Then she went on: “Dousan, all your own people are alive and well, your father Dimitri, your mother Darina, your sister Dousana and your brother Dragolioumb. All these people believe in God, theyoffer a feast for their patron saint, but they are unstable. As soon as they get upset they viciously take it out on God. Your brother, Milovan, is highly educated; he is a specialist, a technocrat but also a great atheist”.

When she stopped, the monk took over and said: “And you, Dousan, you believe that God is the creator of Man. You do not adhere to that theory that Man comes from the monkey. But you do not pray to the Lord; you have a soft heart and you love honesty. You had three chances to make a lot of money deceitfully but you did not want to do this. You have a soft spot for the elderly and the poor. It is this decency which made you stop, accepted our Lord and invited us into your car. It would have been better if all those whom we had asked to stop and they had turned their heads away and spitted, had never been born, rather than treating us this way!…”